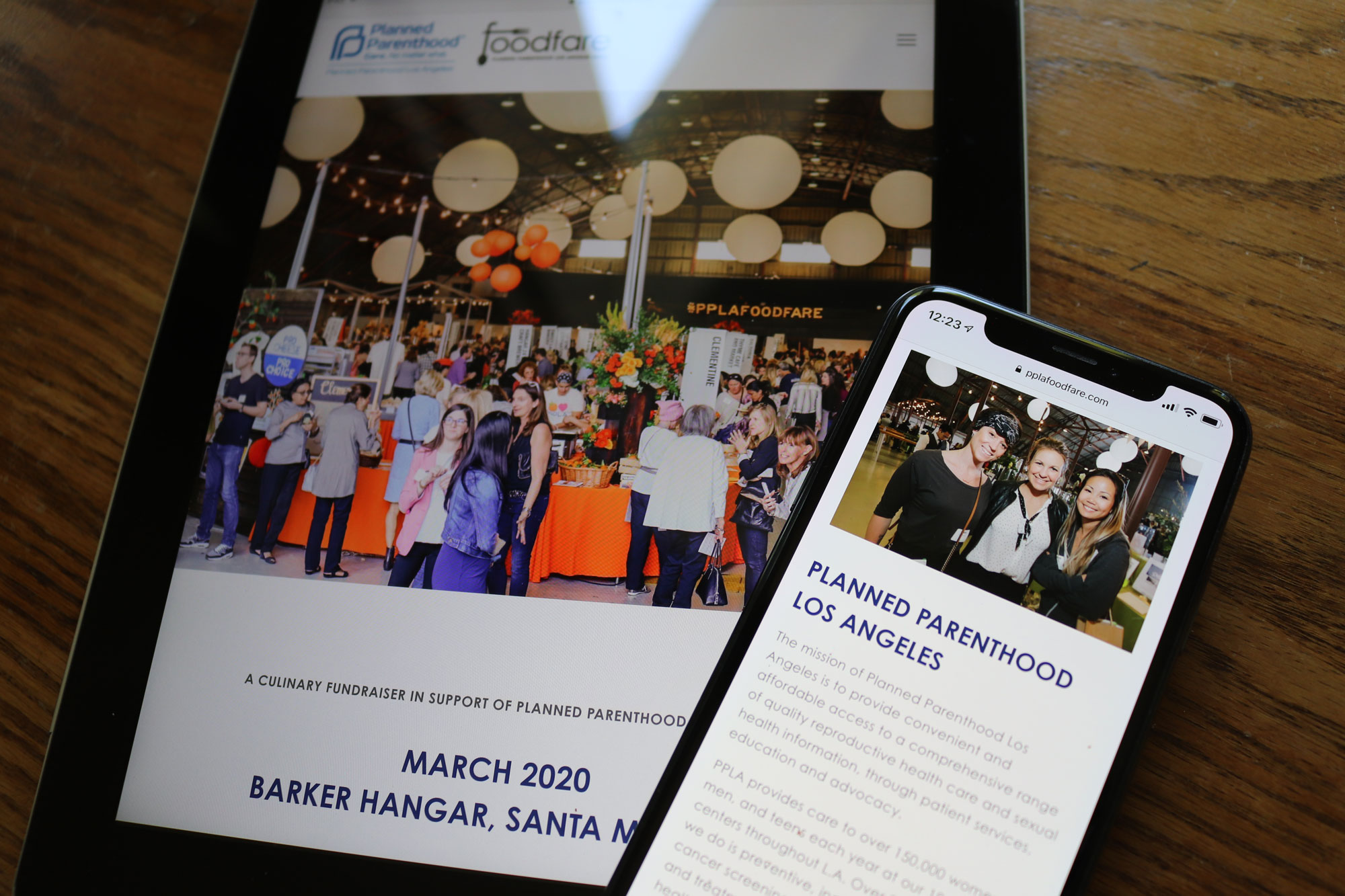 With its mission of protecting + promoting women’s health going all the way back to the organization’s founding in Brooklyn in 1916, Planned Parenthood has always been a group whose work we’ve greatly admired.

Planned Parenthood Los Angeles asked our agency to create a new website for their annual culinary fundraiser, Food Fare, an event that features over 150 of LA’s best restaurants, caterers, wineries, breweries, libation purveyors, and retail merchants, has raised over $1.2 million in support of PPLA, and began as a cooking demonstration with Julia Child in 1979. 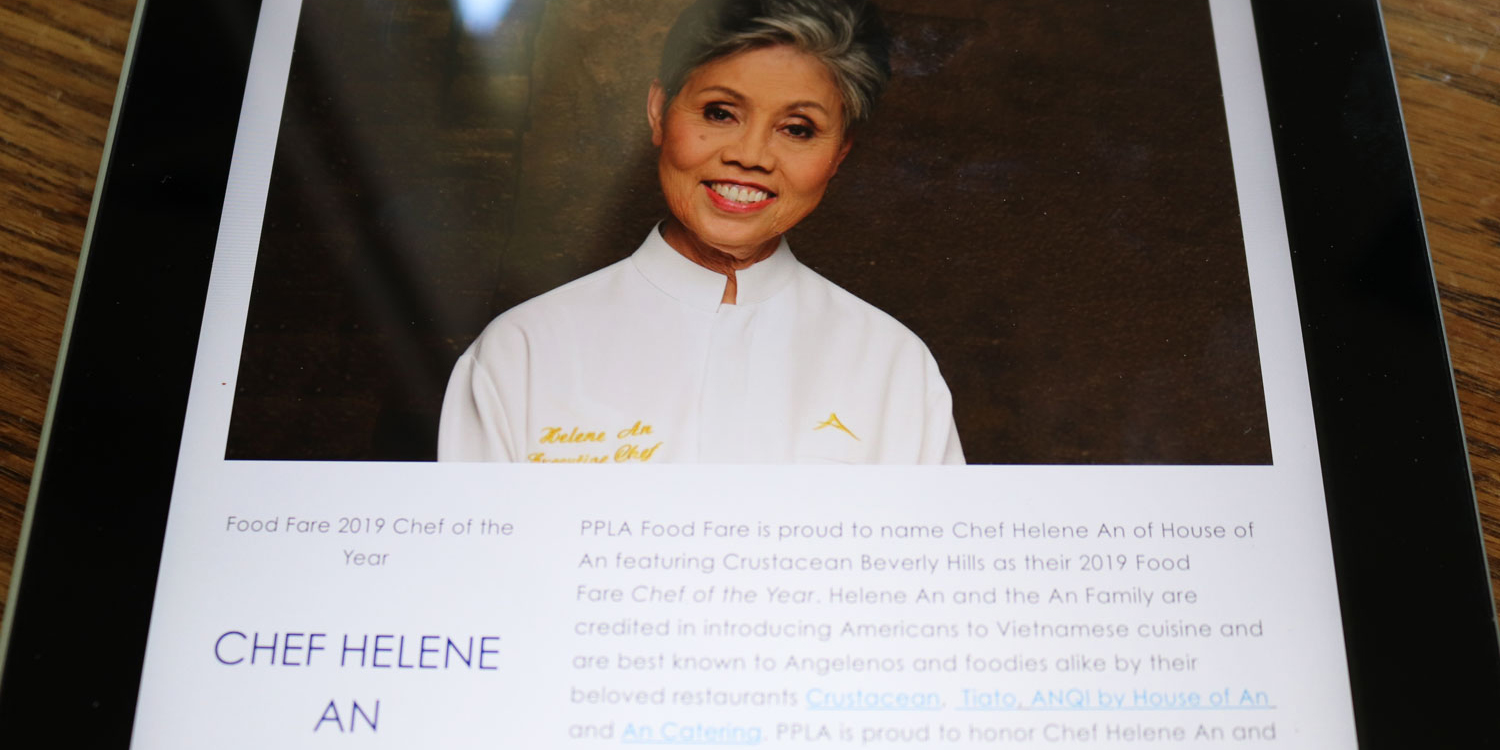 Food Fare’s previous event site dated the event, so PPLA’s primary goal was to bring the look + feel of their web presence into the modern realm to reflect the prestige + deep history of the event itself. But, moving away from what had become a clunky, hard-to-use back-end with their former site, they also wanted to prioritize ease-of-use after launch and the ability for staffers to easily, quickly update the site, especially given the last-minute nature of participation that was inherent to the event.

We worked with Planned Parenthood’s development department to cultivate high-quality photographs from years past that fit the needs of the site we created, helped to organize and export high-quality participant logos + branding, and gave guidance on a restructuring of the content and how it was presented to their audience. When the time came in the weeks before the event, we created a web video providing full instruction on updating and building out the site as needed.

PPYP holds an annual drag queen bingo night to raise funds for the LA chapter’s work and has asked us to guide the design and event branding process since 2015.

We’ve taken inspiration from a number of sources over the years—from disco balls to birth control pills to event space carpet patterns to animated GIFs of confetti we created. But the root of all of the work is our agency’s deep belief in furthering the larger organization’s good work through solid, exciting design, as is the case with so much of our other non-profit work. 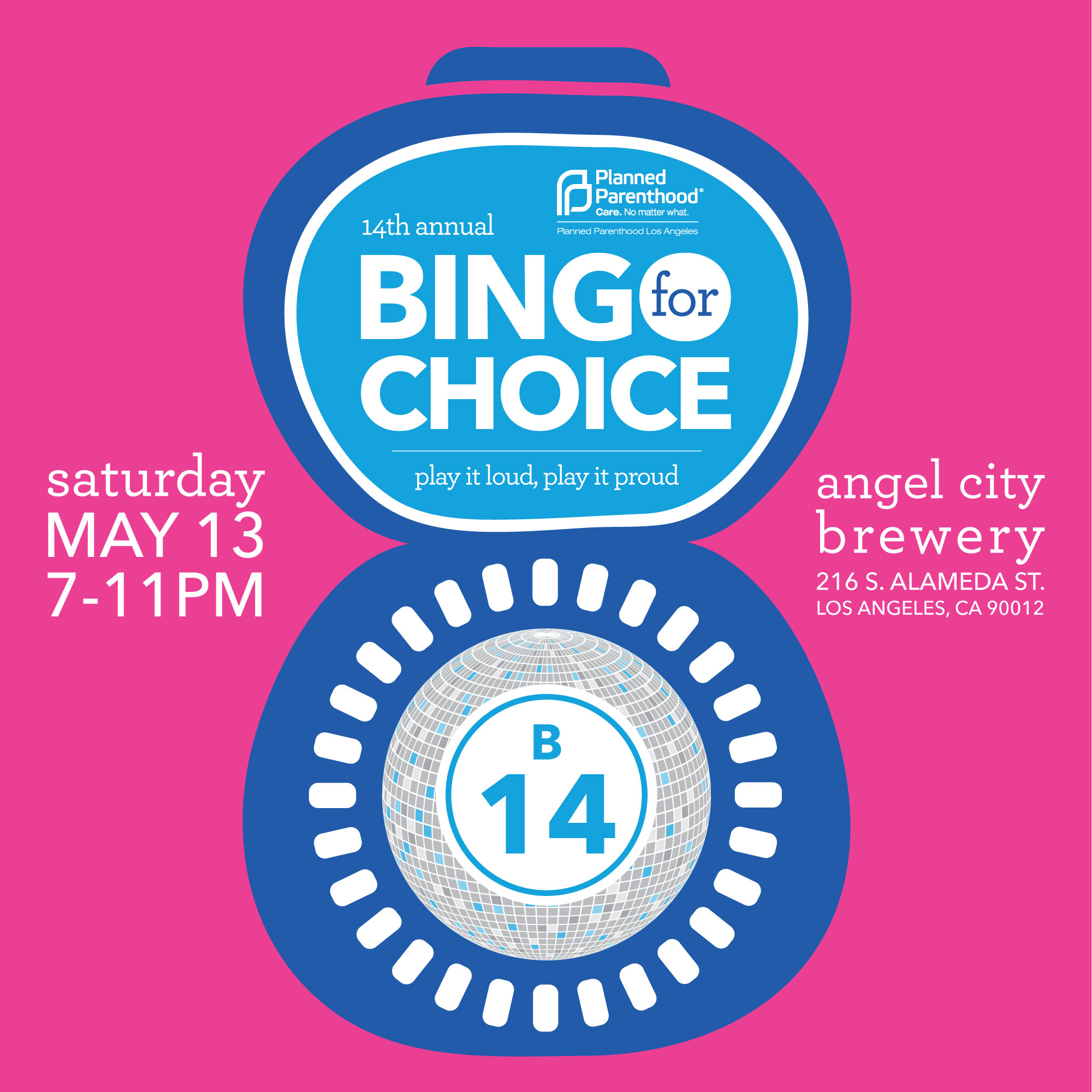