A few weeks back, we got an oddly minimal email from electronic duo The Blow that started with:

The second way was just to go see the old school electro pop band live, but the site caught my eye as intriguing.

Essentially, it seems to serve as an homage to women in music production and the more arcane, complicated world of early electronic music, when you needed something akin to the code-breaking computer in The Imitation Game to play a single note.

The Blow’s site is equally minimalist as it is deep, focusing on a specific artist for each post and then featuring a series of usually awesome photos of them in their studios, followed by a long list of Web links for continued self-education on the genre and artist.

Below, a few of our favorite images. See the rest at WomanProducer.com. 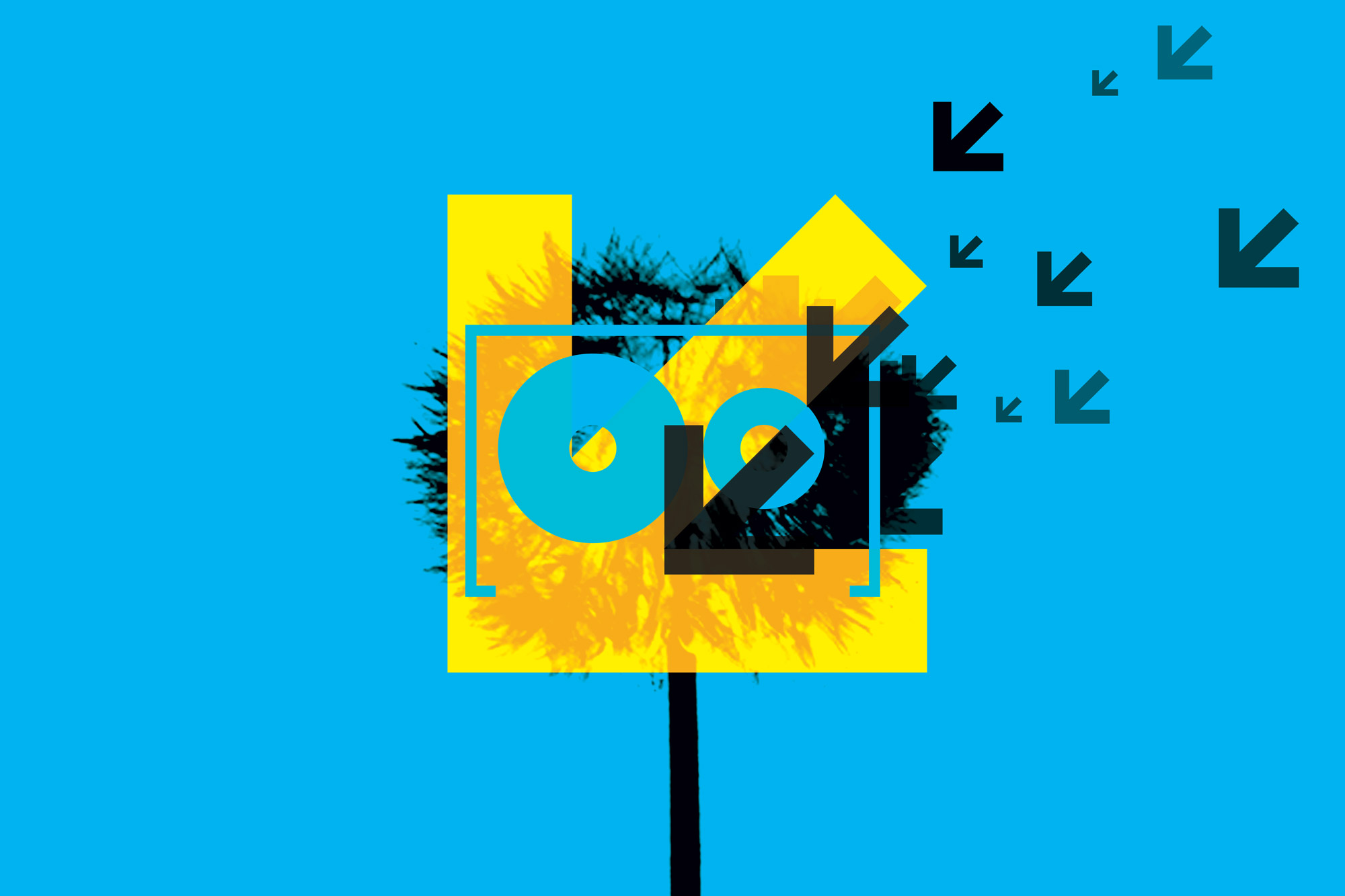