Back in the day, when social media was in its infancy and far less skilled at integrating itself into our online interests, under interests, I always listed, simply, “When the drums come in.”

Which sounds like a total douche bag hipster thing to say—and, probably, it is—but it was always written with the utmost sincerity.

What I’m talking about is that moment when you’re listening to a song and the drums come in unexpectedly or the melody suddenly changes pace or the music just becomes more dense and impossible to ignore and—out of nowhere—it grabs you and takes you from this tiny, quiet floor of the song and shoots you up into the height of excitement, leaving you emotionally floored and happily breathless.

I always imagined that the hey-look-how-cool-I-am social media snippet version of that was when it happened to you in life. When the reality around you suddenly shifted from the usual every day to something more momentous, something more seminal, something more…more. That was my ‘interest’—that feeling and doing everything to preserve it in my life.

But back to the literal meaning, I still to this day love it when a song does that—when it surprises me with how engaging it can suddenly become. And even well after that initial, unexpected excitement, I come to crave it in a Christmas morning kind of way on repeat listens.

So I wanted to share some of my favorite songs with those sonically endearing moments. They’re not all these massive shock-and-awe rock kicks—some of the best ones are subtly beautifully, making them all the more surprising and the more genius. So, in no particular order:

1. “When Your Mind’s Made Up” by Glen Hansard + Markéta Irglová (AKA The Swell Season)
Okay, in some particular order with this first one—we just saw Glen Hansard play the Hollywood Bowl this past weekend and it reminded me, when he played this song, that I wanted to write this article. But this is the perfect example of the drums sneaking into the song in this elegantly unexpected moment and entirely shifting that song’s trajectory. I hope I don’t come across as overly dramatic here, but, now, hundreds of listens later, that moment still gives me goosebumps every single time. I mean, even the dude who plays the jaded sound engineer in the movie this is taken from—Once—gets it. Take a look and a listen below to see what I mean. The end’s pretty awesome if you don’t remember this from the film.

2. “Stars” by Hum
Okay, this one is a massive, second-wave-emo shock-and-awe rock moment, both in that initial ‘orchestral hit’ and in the subsequent, massive kick at 1:11. I’ve written before about a moment in college when my friend Meredith, on seeing me in the university dining hall, handed me his Walkman and told me to immediately go into the corner and listen to this song. It’s some finger-point, backpack-cluthing emotive rock and, whether or not it’s formulaic today, it floored us then and I still love the song to this day.

3. “West Coast” by Coconut Records
This is another example of an early kick, and it’s one of my favorite mid-stanza drum entrances. I assume this is pretty much common knowledge at this point, but actor Jason Schwartzman is an insanely gifted musician + song-writer, first playing drums + writing for Phantom Planet (you remember them—they did the theme to the OC) before moving on to a solo career under the moniker Coconut Records. Along with “Microphone”, “West Coast” is one of Schwartzman’s finest pop gems, which now holds a special place for us official Angelenos.

4. “Trapped Under Ice-Flows” by +/-
New York’s +/- is a great, great band—from the melodic post-indie golden age sound to their intricate guitar work, they’ve always impressed me with their densely intricate yet hook-filled pop. But the inevitable take away for me after seeing a live set of theirs or listening to any of their albums has always been that Chris Deaner is one of the most talented drummers I’ve ever heard in my life. Yes, it’s about technical skill, but it’s also and maybe more importantly about the musical choices he makes in songs. This is my favorite example, “Trapped Under Ice Floes”, from 2003’s Holding Patterns EP. Yes, the intro and dropping out and returning with unpredictable yet totally rhythmic drum fills is cool, but the real moment for me comes at 3:20 when, after a guitar-filled drop in the pace of the song, Deaner pops back in with a driving snare and totally pulls the song back in for the home stretch. It’s absolutely genius. Side note: I’d somehow never actually seen the video +/- did for this track and, now that I have, realize that Katie + I are totally, inadvertently ripping the band off with a photography project we’re working on. …more on that later though.

5. “Never Meant” by American Football
Alright, to be fair, there isn’t one particular moment that ‘kicks’, per se, with this song or most mid- to late-ninties emo; it’s more that the start-stop, quiet-to-loud, half-to-double-time dramatics are the lifeblood of this kind of music. This article could be full songs very much like this from bands like Promise Ring and Braid and Christie Front Drive, but “Never Meant”, from American Football’s one and only full-length record, is one of the most delicately graceful examples of second wave emo and one of my favorite songs ever. If you don’t already own this song, I highly recommend you download it for free via Polyvinyl’s SoundCloud page. I try not to live too much in the past, but I seriously can’t wait to see these guys play their reunion shows at The Fonda this December.

6. “Hold On When You Get Love And Let Go When You Give It” by Stars
Much like culling from the genre of emo, I could also go on all day citing examples of dramatic musical moments in the songs of Canadian indie pop band, Stars. They love the stuff, from 2007’s “The Night Starts Here” to their work on 2003’s excellent Heart. But this more recent track from their 2012 record, The North, is one my favorite examples. After a gentle, vocal-forward intro, it tumbles in with a falling down high bass line and crisp drum line that just gets your feet moving. Stars is due out with their eighth full-length this fall, titled No One is Lost.

7. “Love at First Sight” by Kylie Minogue
Make fun if you like, but I love this song. No tongue-in-cheek, no tragic hipster irony. It’s fucking good. And it’s got not only a great, danceable ‘boom’ moment, it’s also got a really cool, ‘MY TAPE DECK’S BREAKING’ fade-out when Kylie’s vocals come in after the first chorus.

That’s it for me. Got more? Let us know on Twitter or Facebook. In the meantime, LET’S DANCE, BITCHES! 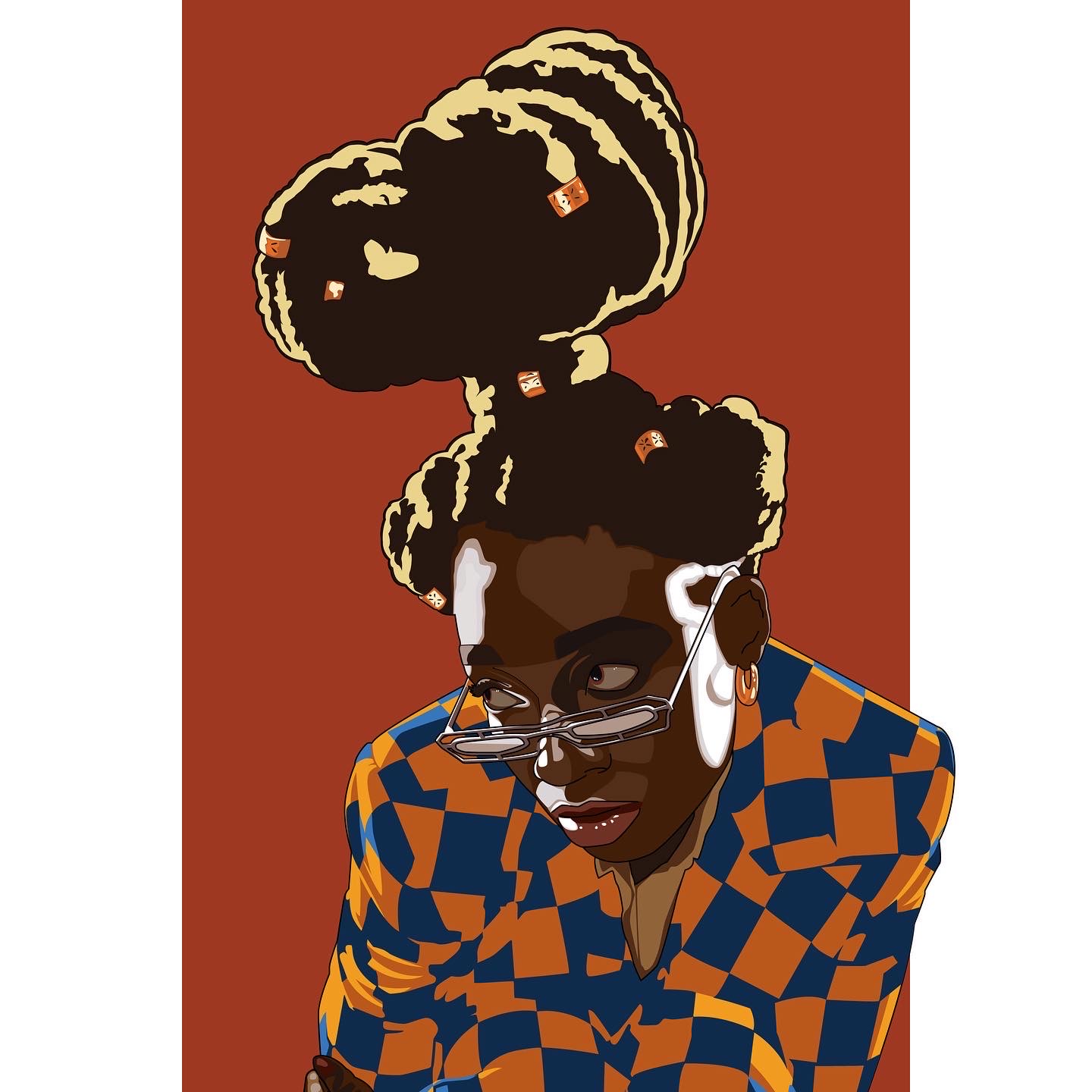