Vegan Jerky of the Month

We’ve mentioned the fine folks at Louisville Vegan Jerky Co. on these pages before—first on the company in general, then when they started making vegan bacon bits. But now LVJC has started their very own mail-order vegan jerky of the month club and, thanks to Katie, I am a proud member of said club.

Here’s the deal: Basically, you choose your plan—month-to-month, three-month prepay, or six month prepay—and then, every month you’re signed up for, you receive a lovely, excellently branded box of three bags of vegan jerky. The first two bags are from the company’s excellent regular stock (Bourbon Smoked Chipotle, Maple Bacon, Bourbon Smoked Black Pepper, Sriracha Maple, or Sesame Teriyaki), but the third is a test kitchen batch that changes monthly.

The first month I received the jerky, the test batch was Perfect Pepperoni, made using tamarin, beet juice, liquid smoke, fennel and crushed peppers—an excellent, dry meatless cousin of the pepperoni and one we eventually used to top a homemade pizza. Last month, the test flavor was a really nice, peanut-less Peanut Thai, a slightly sweet jerky made with soy nut butter, sriracha, and fresh ginger.

If you love vegan jerky, or love someone who loves vegan jerky, we highly recommend the Louisville Vegan Jerky of the Month Club. Excited to see what March brings!

Below, pictures of the jerkies, packaging, and said pizza. 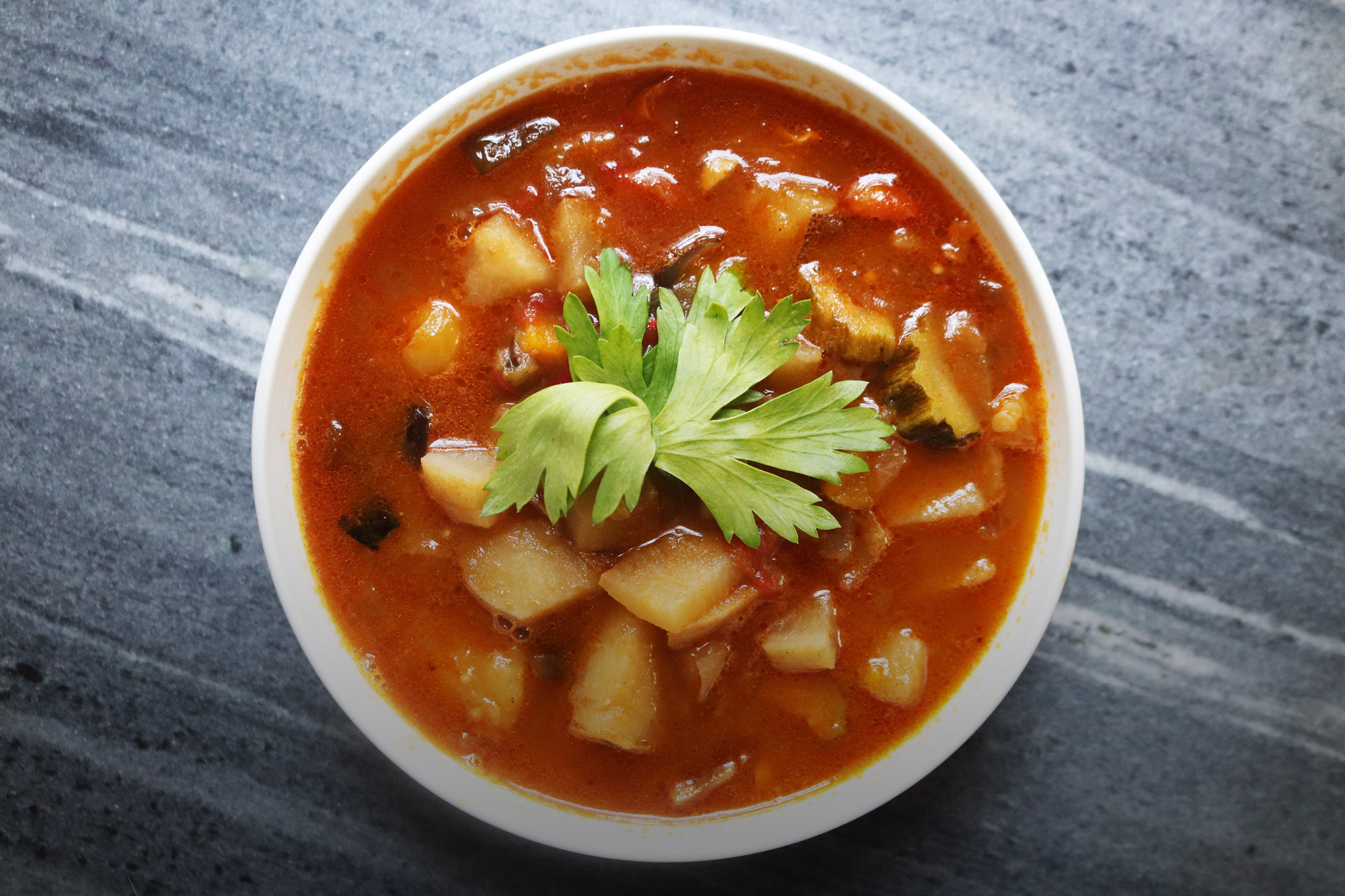