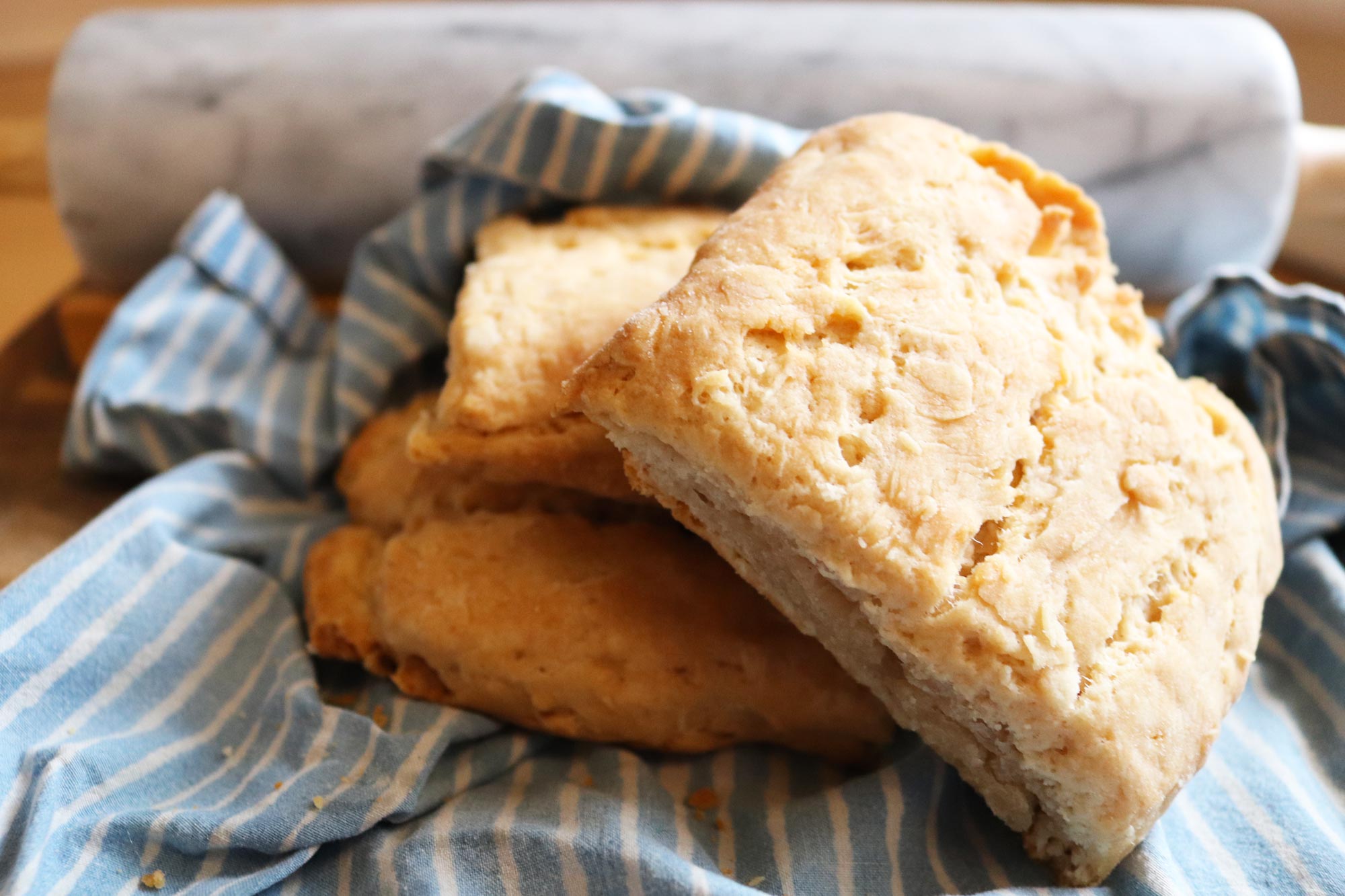 Since we first started this web journal a very long time ago, the way in which we’ve used it has changed and evolved over time.

In the early days, pre-dating most social media, when one actually regularly read ‘blogs,’ we used it to share half-formed ideas, project work, case studies, food we liked, images, and music. There was even a time, when we first moved the studio to Los Angeles, when we made a point to post every day.

As tastes, habits, and technology have all changed around and within us, so to has how we use this space. We now use it less in general—a lot less—relying more on Instagram, mostly, to connect with audiences. It’s also become a personal repository for recipes that we adapted and/or developed ourselves through the years, so this journal has evolved into a kind of ever-growing cookbook for us too, allowing us to find and use recipes we don’t really have recorded anywhere else. And some of those recipes are ollllllllld.

Case in point, we recently sought out our vegan buttermilk biscuit recipe—one we’ve used regularly for years—and realized that we created it almost twelve years ago. The recipe is a solid one and really hasn’t changed that much, but we still thought it worth a re-post so many years later with some slight tweaks and new photos.

As mentioned in the original post, the recipe developed from that of the notable buttermilk biscuits made at NYC’s Waverly Inn—a venerable spot in the city for high-end versions of southern American food.

Go savory or sweet with these biscuits, splitting them and covering them with a plant-based sausage gravy, slathering with vegan butter and freshly made jam, or stacking them up into a nice sandwich. Regardless of how you use them, though, we still highly recommend enjoying them right out of the oven, warm and crumbly and delectable. Our primary pointers for this recipe are combining the plant milk and vinegar beforehand and giving it time to ‘curdle’ in order to separate the two tastes within the finished product, and then keeping the crushed butter bits as cold and whole/un-melted whilst working the dough, which means touching the dough with your warm hands as little as you can get away with. Here’s what you need:

In terms of ingredients, with the plant milk, use whatever you like, just make sure it’s unsweetened, ideally. We usually use an unsweetened soy milk or a slightly-watered down soy creamer (since they’re so rich). For flour, we usually used cooperatively owned King Arthur brand unbleached all-purpose; in recent years, we’ve spoken with others who know flours and baking much better than we do and they swear by Central Milling and their ultra-pure, additive-free flours, but that can be harder to find depending on where you are. Butters—we love European Style Cultured Vegan Butter from Miyoko’s Creamery—it’s pricey, but the butter’s pretty key in this recipe, so it’s important that you’ve got one you like a lot.

First, in a measuring cup, first combine the plant milk and vinegar; set aside. If you don’t want that buttermilk tang or want less, adjust the ratio so there’s less vinegar relative to the milk or omit the vinegar altogether.

Combine the dry ingredients in large bowl. Take the butter and, with a cool, sharp knife, cut first into rows and then into small cubes, maybe half-an-inch or so each. Do this a little bit at a time, again, handling the butter as little as possible, and add to the dry mixture, stirring gently as you go with a wooden or metal utensil to cover each little cube with the flour mixture (so the pieces don’t stick together as you add).

Once all the cubes are added, with a large metal fork or other utensil, crush the cubes into smaller, pea-sized pieces, cutting the butter into the flour mix. Be very thorough with this part, making sure you break up all the cubes into tiny pieces—this is what makes the biscuits flaky.

Slowly add what should now be a curdled looking milk-vinegar mixture to the flour-butter mixture as you stir. The finished dough should look pretty shaggy and a little wetter than most doughs you’re likely used to.

Liberally flour a clean counter or cutting board and turn the dough out onto it. Sprinkle some flour on top of the dough and, using a scraper, spatula, or your hands ever-so-briefly, gently fold the dough over itself three or four times, creating layers that you’re carefully evening out a bit each time you fold the down over itself.

Using a rolling pin, gently roll the dough out so it’s an inch or two thick. You can form an oval or keep the edges rough, for a more rustic look. Now, before putting the dough in the over, cut your biscuits out with either a knife or a biscuit-cutter if you want them round. We usually form a long rectangle and cut nearly all the way through down the length, then again a few times width-wise to form the biscuits, so you still have one largely whole mass that can be broken into biscuits once baked and no dough is being discarded.

Put the formed biscuits on a baking sheet and, if you like, refrigerate them covered until you’re ready to bake at 375 degrees. They should only take 15-20 minutes, but just keep an eye on them—they’re done when the get a golden brown look along the edges. 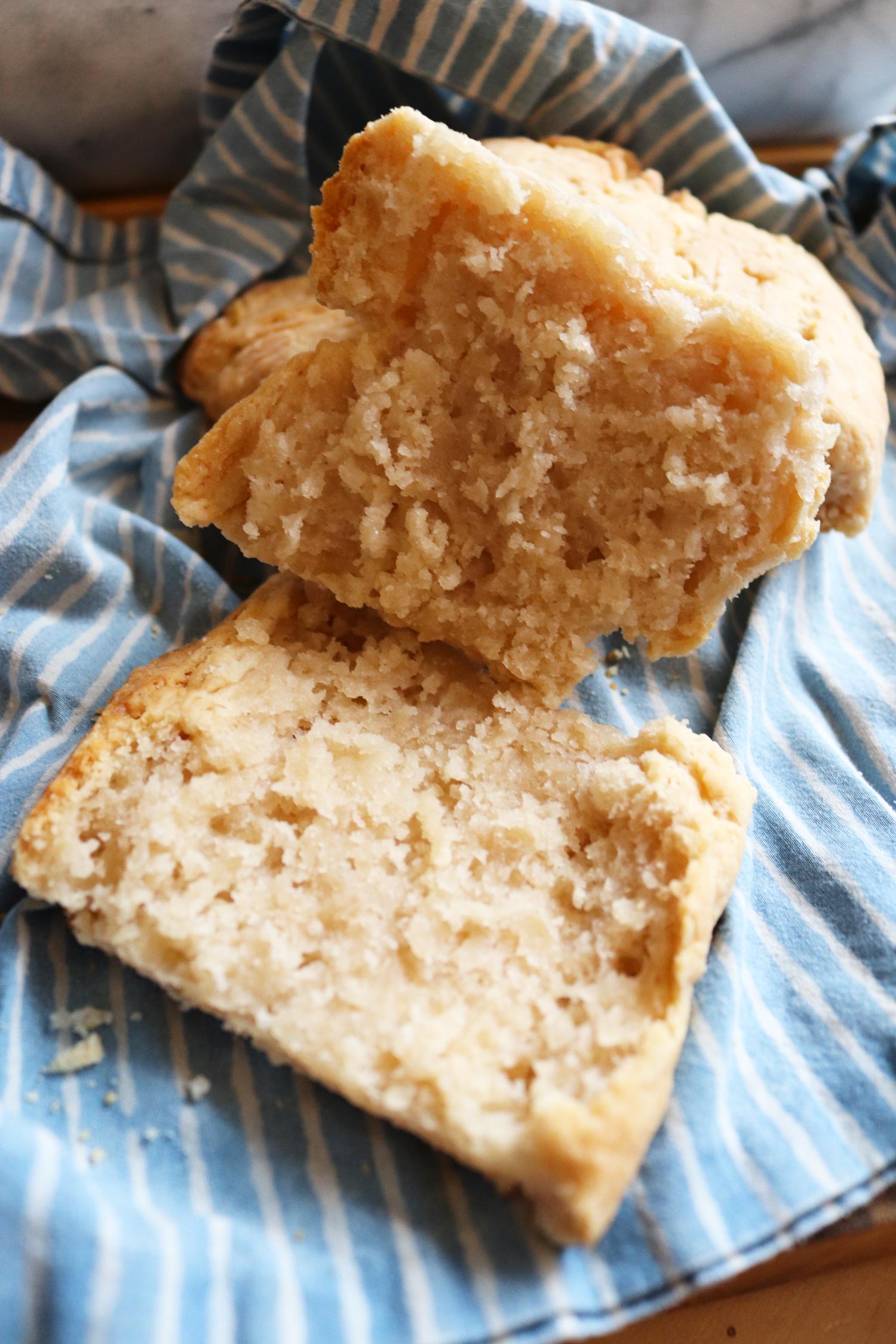 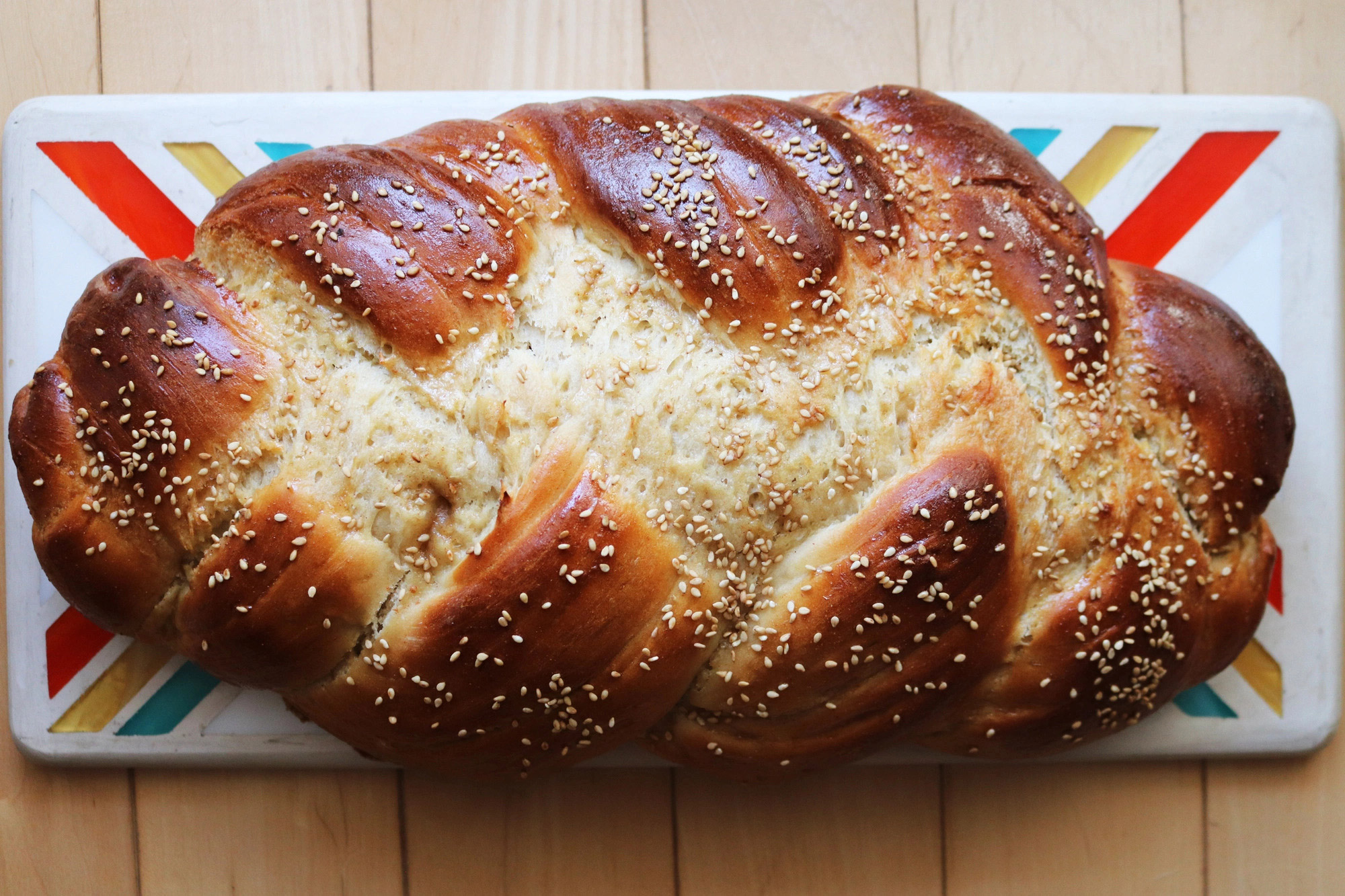