Why You Should Get an Error Message on Our Web Site

The other night, as I was in the process of beating what is, I must say, undisputedly the best video game ever—Super Mario Brothers—our friend and colleague, Paul Singh of the creative collective, Pel, was serendipitously responding to the following email I sent to him a little while ago:

Subject: Kind of Important Question
Message: How hard would it be to make our 404 page at raven + crow a playable version of Super Mario Brothers?

The answer came in the form of Paul writing on my victorious Instagram post—”check your 404″.

Which, before recalling my request to Paul, I took to be some sort of cool guy way to say “check yo self” or something…and, now that I think about it, I’m going to start trying to drop into my vernacular. “Check your 404, man. Sheesh.”

So, as of this week, any time you accidentally or purposefully visit a page that doesn’t exist (resulting in a 404 error or Not Found message), you’ll be able to play Super Mario Brothers. What’s more, you can play as Mario or a host of other early NES heroes, including Zelda hero, Link, Metroid, MegaMan, and more.

So get lost on our site, man. And apologies to your employer.

Note that this most likely won’t work on your mobile devices or in out-of-date browsers.

First time beating SMB without warping, by the way. Pretty proud of myself. 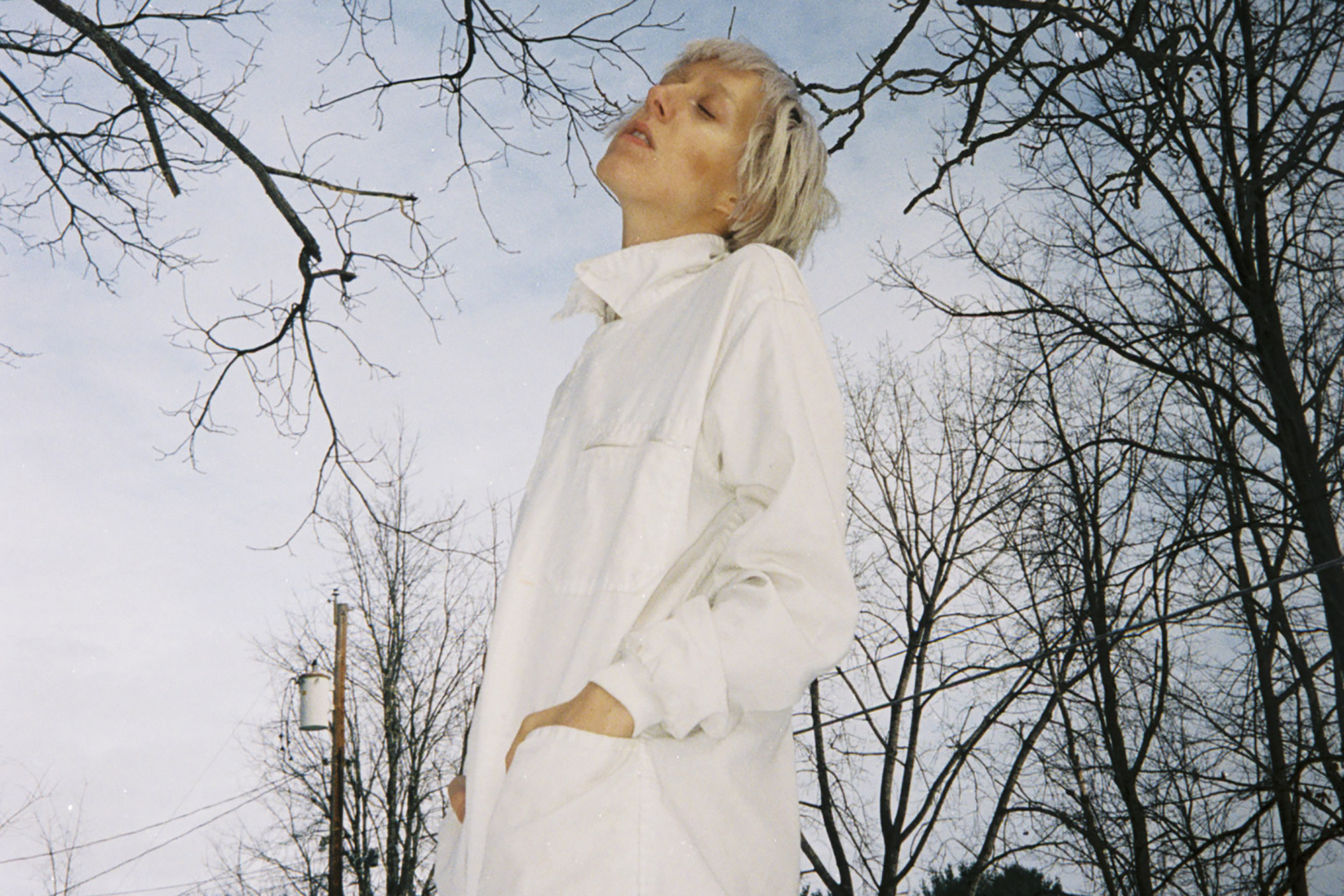