Following through on our promise to bring you new acts playing Austin’s coming South by Southwest music festival, today we’re shining the calm, blue spotlight on the chilled out sounds of Minneapolis’ Poliça. Reader, if you’ve been paying attention over the years, you may have noticed bands we like tend to fall into certain categories, often being strung together by certain traits or characteristic sounds. Poliça—with it’s musical stage set firmly in soulful sounds accented by glitchy electronics but ever-interested in being pleasing to the ear—definitely fits into our ‘stuff we like’ file folder. The fact that they have two drummers? Icing on the cake.

The band’s still young, but it draws from some well-established mid-western musical talent, being the brainchild of vocalist Channy Leaneagh and producer Ryan Olson, who first worked together with Minneapolis’ Gayngs. That’s a little less than remarkable given than pretty much every Minneapolis artist you’ve ever heard of was part of Gayngs at one point (Justin Vernon of Bon Iver, Har Mar Superstar…probably Prince). But the music the two now produce—along with drummers Ben Ivascu and Drew Christopherson and bass player Chris Bierdan—is much more remarkable, building song structures that seem to rely on icicle-like keyboards strokes and soft but ever-present click-clacking percussion to allow Leaneaugh’s winding, climbing voice room to play and explore.

See what we mean for yourself—check out this week’s Song, “Dark Star,” from Poliça’s debut, Give You the Ghost, out next Tuesday. Which you might notice is Valentine’s Day. And yes, Reader, these are pretty make-out-worthy tracks. You can also watch Leaneagh + co. perform another stand-out track—”Wandering Star”—for The Current and, if you like their stuff, head on over to RCRD LBL to download their track, “Lay Your Cards Out,” featuring Bon Iver’s Mike Noyce. Pre-order the album at Poliça’s site. 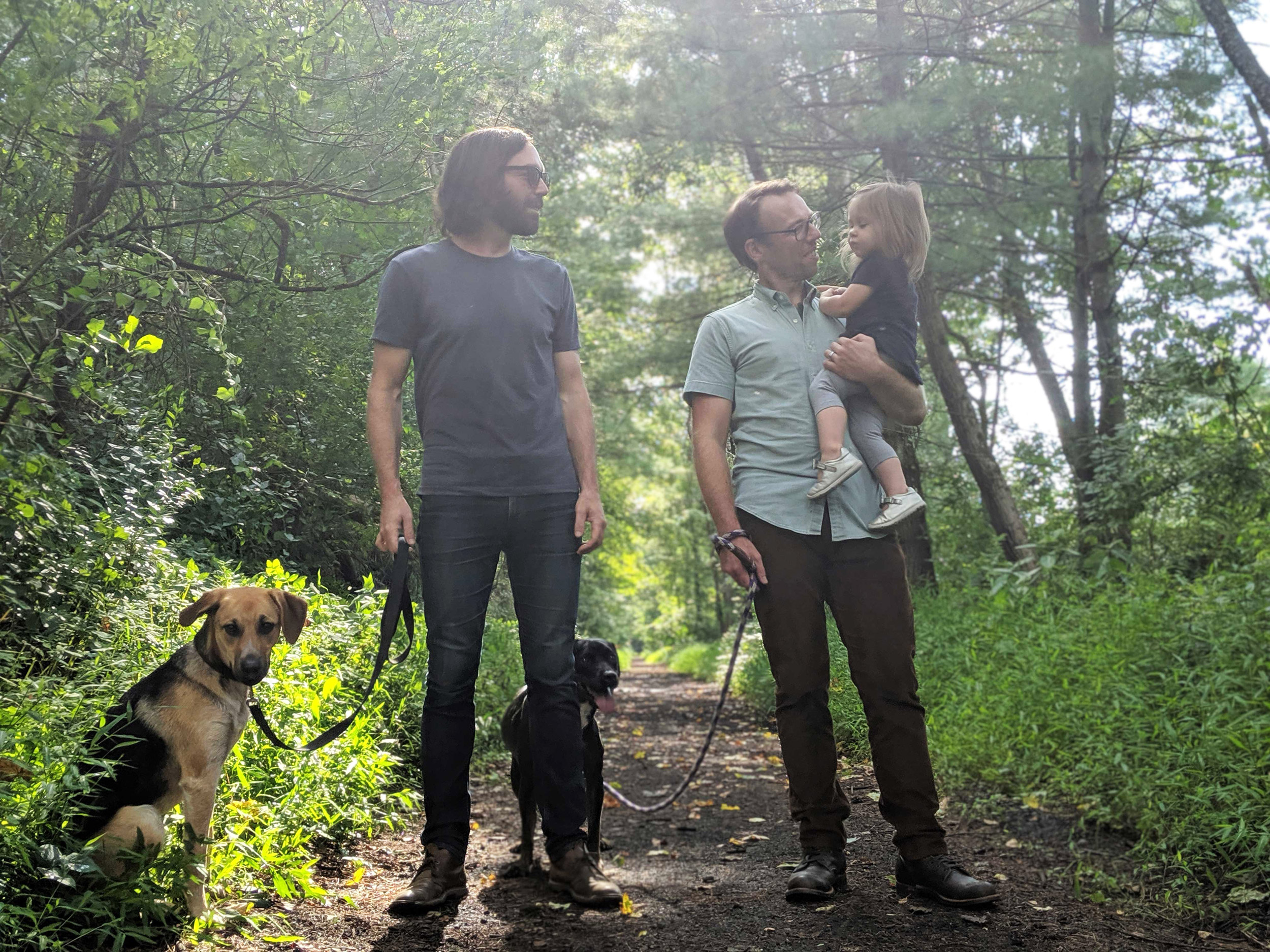