This month’s mixtape again dances on the line that divides somber and celebratory, easing into the whole thing with a beautiful new track by Los Angeles-based producer Nosaj Thing and his track “Way We Were”, featuring NYU Clive Davis grad Zuri Marley (granddaughter of that Marley). We’re following that with another Angeleno, Lawrence Rothman, and his addictive, 80s-tinged break-out “Wolves Still Cry”. The video for the track is a dreamy dancing ode to LA that’s worth a watch; we’re excited for this multi-faceted (literally; check his site) artist’s full album too, out October 13th. And keeping things local, we follow that with a great, brand new track from Los Angeles songstress VIAA.

Moving across the pond, we’ve got the unstoppable just-out single from a little artist named Banks; a wonderfully washed out song from Vancouver’s The Belle Game; a hook-filled track from Milwaukee duo Reyna; a new single from a favorite, Nordic band Liima (who had one of our favorite albums last year and who’s currently supporting Grizzly Bear in Europe); new wave R+B from Savannah’s BOSCO; a couple compellingly glitchy tracks from Melbourne’s Life is Better Blonde and Chicago’s Glances; a really nice song from Sydney’s Annie Bass (Sydney and Melbourne’s respective music scenes are so on fire these days); and not-so-new but can’t-get-it-out-of-heads one from Khalid (who’s so cool his middle name is actually ‘Legend’ and he doesn’t even use it).

Enjoy! And, speaking of cool videos, the one for The Belle Game’s “Spirit” is pretty stellar—it features India’s last remaining female “Well of Death” rider; check it out below. 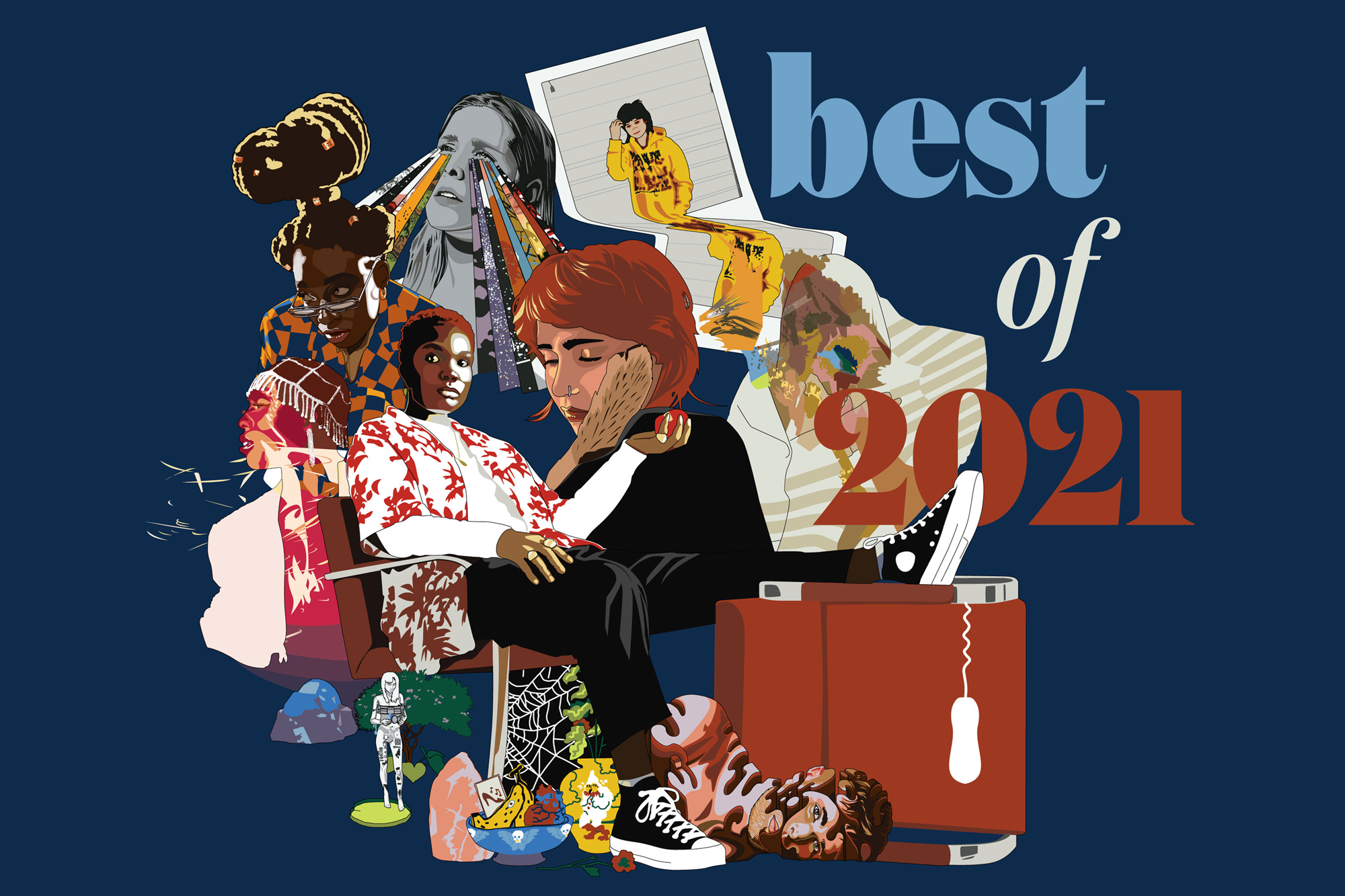