Two years ago today, we made the uncharacteristically impulsive move to bring one Mr. Owen Hamilton III on-board at the already close-knit raven + crow studio, seen here in a photo from our old Brooklyn studio. This photo actually went on to be a part of a New York real estate company’s rebranding campaign, marking Hamilton’s first big ‘win’ for the studio.

Hamilton’s gone on to win accolades from both close coworkers who’ve known him from the start to strangers he meets on the street, unabashedly assaulting them with his unflagging positivity and, often, giant paws.

Here’s wishing Owen many years to come serving as raven + crow studio’s star employee and charismatic figurehead. Bully for you, sir! Bully for you. 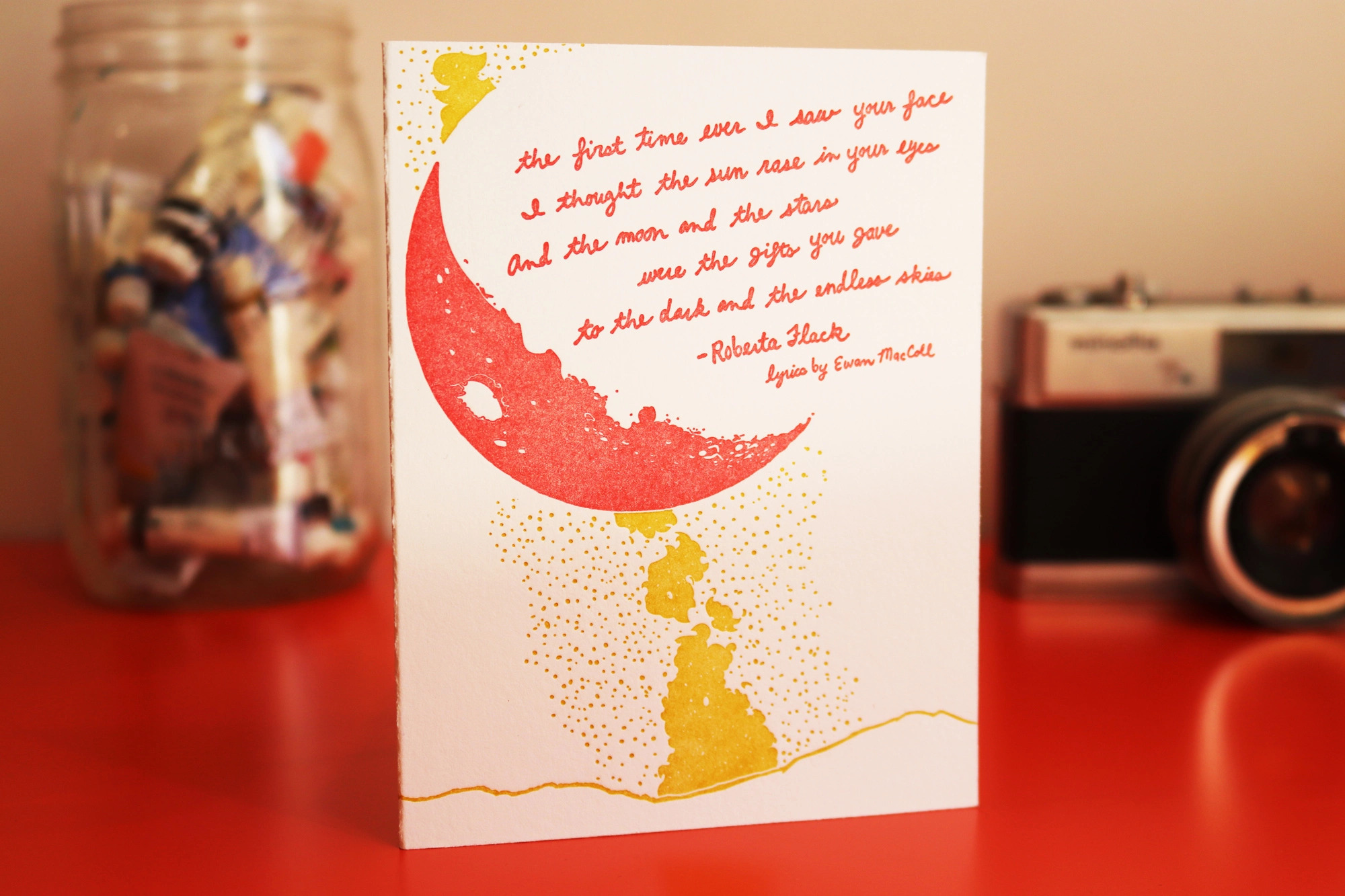