Reader, we realize we let you down a bit with the whole CMJ coverage thing, but, we also realize you probably don’t really want to read all about the many, many awesome shows you may or may not have been able to attend. You’d rather us be out in the field, experiencing said awesome shows first-hand, not sitting behind a computer writing about how we don’t even need to go to said awesome shows because, I mean they’re probably not THAT awesome, right? Sour grapes, said the fox. Also, one half of us got mad sick last week and is, in fact, typing this from the sick couch now (sick as in ill, not rad…and ill as in physically not well, not illin’). So, suffice it to say, we saw some illin’ shows…while illing.

And now that CMJ is a thing of the past and the many bands have been scattered to the winds, returning to their hometowns or touring our fine nation before the cold sets in, we’re happy to take notice of a non-CMJ band who’s debuting the first full-length this week. LA’s Warpaint has been much buzzed about since their debut EP came out last fall and, on first listen, their full-length, The Fool, is a well-fleshed-out, dreamy album that keeps us engaged from beginning to end. The first track, “Set Your Arms Down,” elegantly eases you into their sound in a way reminiscent of Bloc Party’s Silent Alarm opener, “Like Eating Glass.” Check out the third track, “Undertow,” as this week’s Song of the Week and if you like it, head on over to their site, where, on the opening page, you can currently listen to the whole album. And check out the daydreamy video for “Undertow” below.
Photo by Mia Kirby. 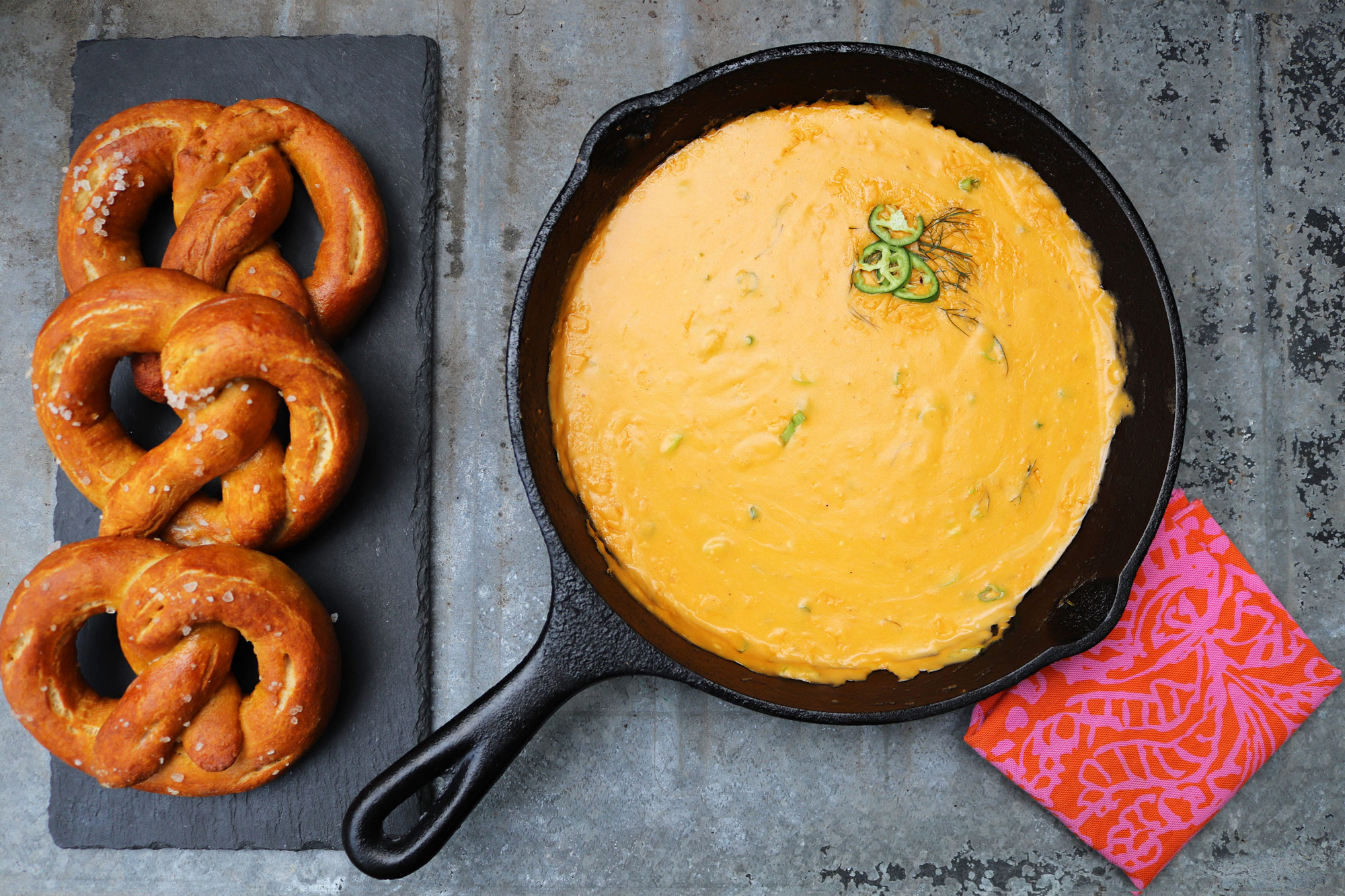