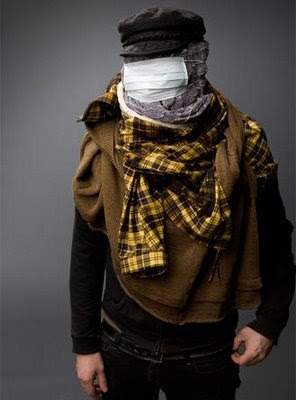 This week’s Song of the Week comes from Brooklyn’s Blank Dogs—essentially the work of one super-prolific writer and performer, Mr. Mike Sniper. Starting in 2007, Sniper began putting out release after release under the moniker, Blank Dogs, with little to no explanation of who the band was and absolutely no shows to support the recordings. That all changed last fall with two highly anticipated shows in NYC. Now Sniper’s got a new album out that, from the sound of this track, Tin Birds (download to the right and down), continues to push the new new wave sound. Stereogum put it best when they said – “It’s like Joy Division vocal lines with the Cure’s synth and guitar melodies filtered through ancient submerged keyboards and eroded recording equipment.” Check them/him out in Philly July 9 and at South Street Seaport in NYC July 24.