Three Songs to See it Off

As we plunge full-throttle into the blurring race of the holiday season—with it’s maddening last-minute sales and backwards-math shipping exercises and the scent of the inevitable biting cold to come on the fringes of the air around us—we’re reminded that, before we know it, we’re going to be free-falling straight over the edge of this year and straight into next. And this is not any new year, mind you, this is the year Ragnarök that’s knocking on our door—when the gods will rock the heavens with their divine battle and likely take the rest of us with them. Or so the Mayans/Norwegians/crazies claim. So what better way to play out the rest of the year than with some epic-sounding tunes. We’ve got three for you today—because, you know, we’re calling it quits for the year soon here—the first of which is from Brooklyn’s own Sharon Van Etten. Van Etten’s come highly recommended to us in the past—first by our friend, John, and then, in interview, by resident awesome guy, Matt Pond—and last year’s EP (appropriately entitled, Epic) fell far from disappointing. This new track, “Serpents,” from her coming February debut with Jagjaguwar, promises even more growth for the already talented artist. Too bad we’ll only have, like, ten months at best to enjoy it….

Katie Herzig • Make A Noise
Next up, Nashville-based artists, Katie Herzig, who, while very “main-stream” sounding, writes and performs pop-crush-worthy songs that you’ll very likely be hearing in many a movie and/or commercial. In addition to this sweeping, string-filled little number, you can preview her whole 2011 album, The Waking Sleep, over at her site, where you can also download an additional free track, the fit-for-a-Clueless-remake “Free My Mind.”

LP “Into The Wild (Mix)” by LP Rock
Last up, we’ve got a track from the elusively named LA artist, LP (try Googling that). We’ll admit it—we first heard this track on a Citi Bank commercial. And yes, we’re still very upset about that letter we got from them telling us that they’d start changing us a crazy fee per account that didn’t have at least $6000 in it (we have three personal accounts). But we’re putting that aside for right now, because we totally dig this song. Again, rather mainstream as compared to our usual tastes, but undeniably epic and engaging. Plus that’s a pretty kick-ass whistling melody.

So, bring it soon-to-be-embattled  deities. We’ve got a soundtrack worthy of worst.

At Last We Were Born 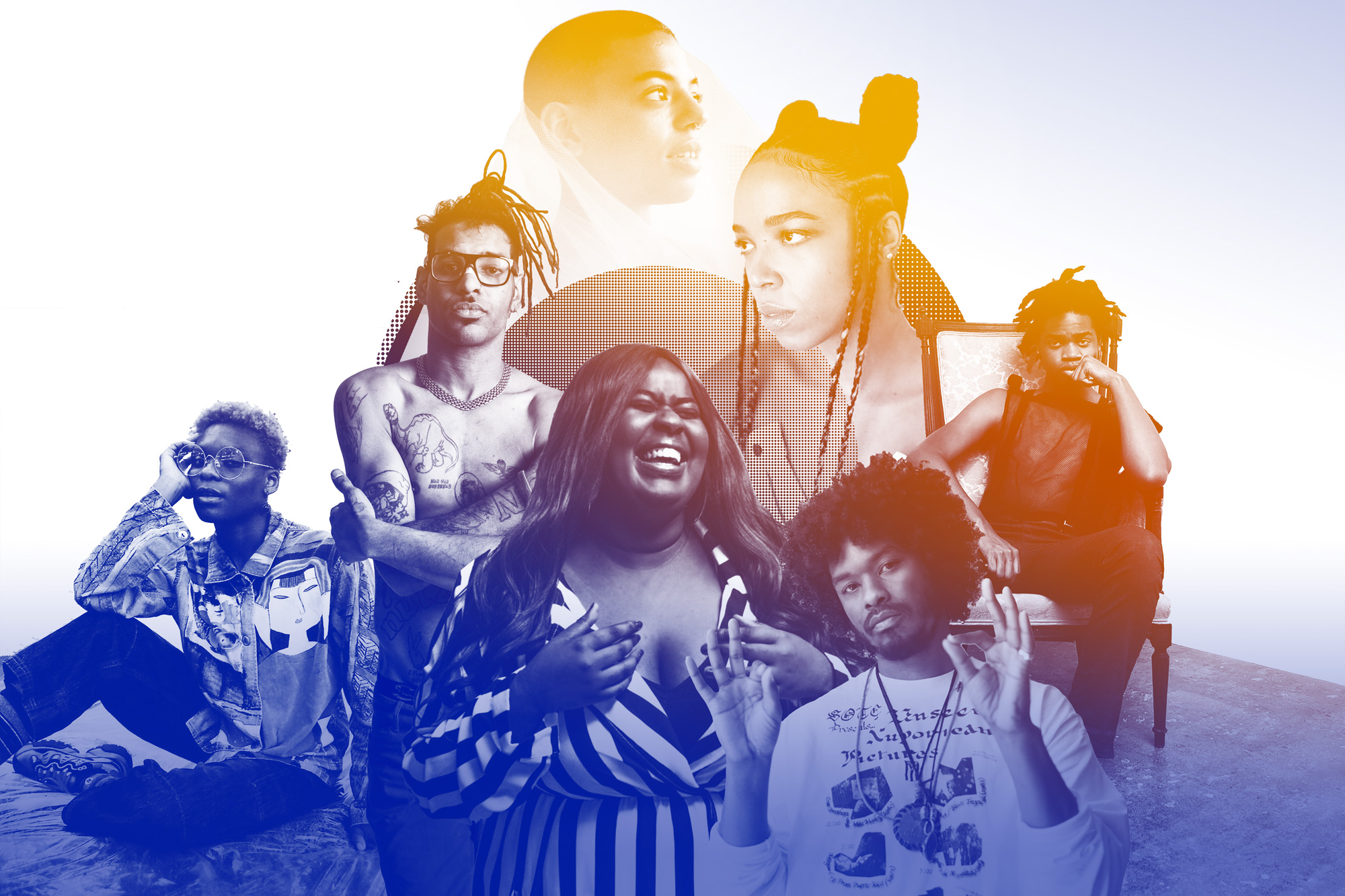