Growing up with a German grandmother who spent her youth and much of her adulthood in Deutschland, there were a few mainstay old world traditions that she made sure to integrate into my and my brother’s upbringing; the most memorable being her yearly holiday cookies—buttery crescents that she made shortly after Thanksgiving and then aged in cookie tins until Christmas. The ones that survived my grandfather’s diligent search-and-devour regimen in the intervening weeks—combatted by an equally diligent hand-swatting-and-scolding regimen by Mutti (German for mom—a moniker passed down to us by our dad)—were a childhood delicacy and something we looked forward to every year.

I’ve talked about these cookies for years, but never actually followed through and found a recipe that seemed right. Maybe it was the fact that we were having a child of our own and I subconsciously wanted to instill a similar fond memory and tradition in our son’s mind, but last year I finally buckled down and did it, reaching out to friends via socials to see if my description of the cookies rang a bell for anyone.

One of the hurdles in the past to finding an accurate recipe was the fact that everyone in my family called these butterhorns growing up. But if you look up German butterhorns, the recipes are way off—most use eggs and yeast, which I have no recollection of, and they’re flattened and rolled into layered crescent shapes, looking nothing like what I remember. But through the crowdsourcing magic of Facebook, I narrowed in on two recipes that seemed right—one an old Peace Corps friend found from the Ottawa-based food blog Plated Cravings for Vanillekipferl (vanilla crescents) and another from a friend’s old spiral-bound Emmanuel Lutheran cookbook (scanned + pictured below) for Kippfvln (Frisian or West Germanic for ’tilt’ or ‘crescent’). They’re also commonly called Mandelkipferl (almond crescent) or Mandelsichel (almond sickle), which makes a little more sense in our minds since the raw almond is really what gives these cookies their distinct, craveable flavor. We’ve read that the common crescent or sickle shape in European holiday baking is to pay homage to the citizens of Vienna who repelled soldiers from the Ottoman Empire (Turkey) when they played siege to the city in 1529AD.

I made both recipes and we ended up being a house somewhat divided on which was better—Katie preferred the Vanillekipferl from the Canadian blog (slightly more uniform in texture and consistency, maybe a little more vanilla-y); I preferred the Kippfvln (more almond-y and less uniform with the larger pieces of chopped nuts coating the cookies). But only slightly on both counts—they turned out pretty similarly and both are wonderful and very much in-line with what I remember.

Neither recipe mentions letting the cookies stand for weeks, so I’m not sure if that element’s something my grandmother added herself or it was maybe a larger geographical derivation in her part of Germany. Though I think the aging is less about fermentation (though Mutti did make a mean, embarrassingly stinky sauerkraut) and more about giving the very dry, crumbly dough time to absorb the moisture and sweetness of the powdered sugar that coats them. Or maybe it’s a trick of the mind—make these things once a year and tell everyone they have to wait three weeks to eat them and they’ll think they’re the best things in the world.

Regardless, they’re the best things in the world. And pretty easy to make. As with many simple recipes, the key is quality ingredients—key among them here, the butter. I urge you not to use your standard vegan supermarket butter or margarine. California-based vegan creamery Miyoko’s makes a vegan butter that’s worlds apart from the others in the field and will make all the difference in a butter-heavy recipe like this. And they’re much more available these days, in both health food stores/Whole Foods and in mainstream supermarkets in many cities. You can also order it directly from the company online. Other than that, we highly recommend using a good flour (we’re longtime King Arthur Flour fans, and they’re a B Corp, which is awesome).

The only other alteration I made was using the vanilla sugar from Plated Cravings‘ Vanillekipferl recipe in the recipe that appears above too, because why would you not? The stuff’s stellar. 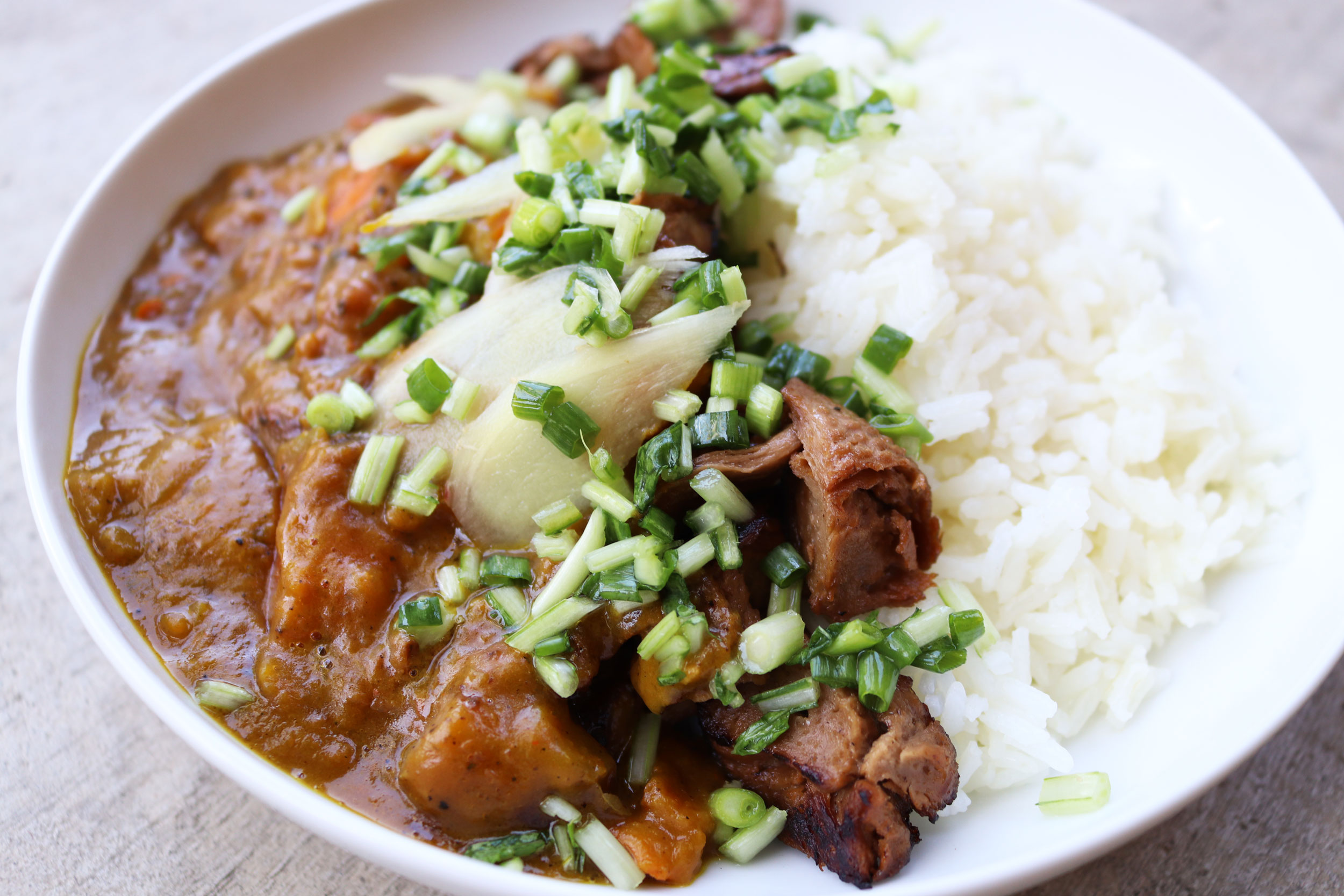