Where did summer go‽ I know, I know, it’s not even mid-July—we’ve got plenty of terribly smoldering, soaking, uncannily malodorous days ahead of us here in New York. But, looking at the calendar, with all of its out-of-town trips and weddings and miscellaneous events, it seems like these warm, care-free days are going to be gone before we know it. So let’s get our summer food on while we can!This is an updated recipe for the Chickpea Picnic Salad that we’ve written up a couple times now and was originally based on the recipe Allison of Allison’s Gourmet whipped up back in 2010. This evolved iteration throws in some sweet pickles for a tangy contrast (yes, we hate that word too, but…) and pulls from our newly found love of dried legumes as opposed to the canned variety. Since first being introduced to the proper way to prepare dried beans and legumes in Terry Hope Romero’s book, Viva Vegan!, they’ve slowly started to replace their canned counterpart in various recipes and home cooking. Not only are prepared dried beans SO much lower in sodium/saltiness, they’re also 1) cheaper; B) tastier; and III) they provide a better, meatier texture, which works great in recipes like this.We previously worked this up using pita pockets, which is in fact a little less messy and totally an option, but one half of us has been craving really substantial, rustic bread of late, thus the big chunk of ciabatta pictured above. The other half of us has been toning down the gluten-laden carbs of late though, so feel free to work this up in a collard green wrap too.

First, you need to soak the chickpeas overnight or for 8 hours, ideally. If you don’t have that much time, you can boil them longer, but the taste and texture won’t be quite as nice. Anyway, all you need to do is pour out the dried chickpeas into a wide bowl, look through them to make sure there aren’t any rocks of debris (which sometimes gets through the sorters—should be easy to see with light-colored peas), and submerge them in water. If you’re around for another half hour or so, it’s helpful to check to see how much water’s been absorbed and, if needed, add more to cover them again. Now you’re welcome to head off to work, go to sleep, embark on a marathon World of Warcraft session, or get skrimshawing, depending on the time of day and/or your inclinations.

After the chickpeas are soaked, drain the water they’re sitting in, rinse them off with new water, and boil them in newer water still. If you’re using nori seaweed sheets to make this more of a ‘fishy,’ tuna-like salad, you can add them to the boiling water to break the pieces down into the resulting mixture. Boil the chickpeas for 20-30 minutes. We find that the cooking them for this shorter amount of time results in a drier texture, which works well with this recipe, but just test them as you cook them and make sure they’re not too dried out. Once done, pour into a colander over a sink and leave them there a while as they drain and dry and cool off.

While the chickpeas are cooling, chop up the carrots, celery, onions, pickles, and garlic and add it all to a large mixing bowl. Then pour the cooled, dried chickpeas into a separate mixing bowl and, using a fork or potato masher, mash the chickpeas until you’ve got a fairly consistent mixture that retains some chunkiness but doesn’t contain any big pieces or chickpea halves/wholes. Add your chopped ingredients and the Veganaise and the mix thoroughly. If it seems dry or you just like Veganaise a lot (understandable), add more. You can also sub in some smashed avocado if you prefer. Add salt and pepper, to taste, throw in a pita pocket, between two nice pieces of bread, or tightly wrap in large, pliable collard green leaves, and enjoy, preferably on the beach, in the park, or at some other lovely outdoor destination that, come winter, will prove not-so-lovely. 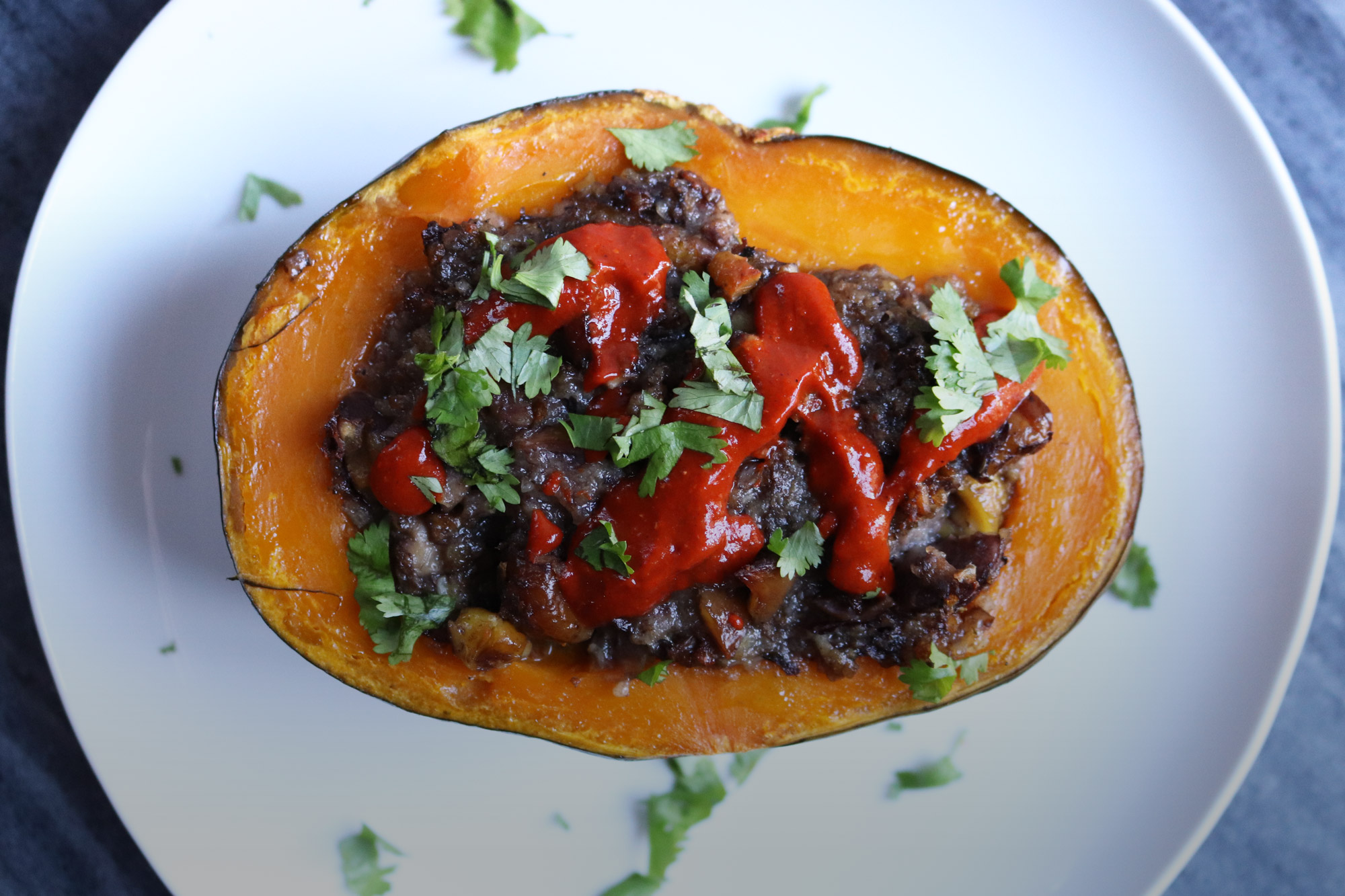