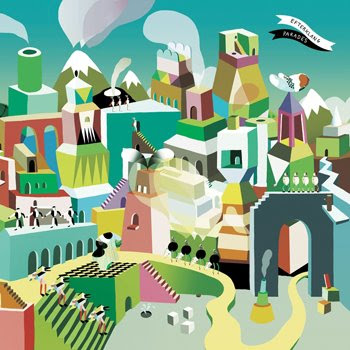 One of my most prized finds of 2008 was the band Efterklang from Copenhagen. As with much of the great new music that I come across, I found this band via Other Music in Manhattan, which I continue to stand by as the best record shop in the states and purveyors of fine taste in all things audibly beautiful. The group started in Denmark in 2001 and is made up of five core members who draw on the talent of a number of other gifted Danes both live and in their recordings, including Anna Brønsted, who lends the them her airy vocals and keys, and a robust, tight horn section.
More than anything else, Efterklang continues to impress me with their unique sound and musical arrangements. Imagine snuggling up on a frozen forest floor surrounded by sweeping sounds of the natural and supernatural and you’d be halfway to envisioning what they sound like. Rather than relying solely on frontman Casper Clausen, their vocals have much more of a choral, almost chanting quality which is then more wrapped around than sitting on top of their swirling, seemingly endless musical arrangements. Much of the actual instrumentation is structured around piano lines and more soft than brash horn arrangements, throwing in traditional acoustic instruments and peppered with glitchy, chaos-finds-pattern electronic blips and percussive ticks. The songs build and break down, more often than not settling back on their chorus of vocals and, more rarely, singular, breathy singing. Emotive would be a good descriptor for the music, especially for someone like me who takes a long time to focus on actual words and lyrics. For lack of better, less cheesy terminology, the songs bypass the mind and speak straight to the soul.
In short, you’ve got to hear them. Their music is highly, highly recommended. I was lucky enough to catch them this past summer on their first state-side tour at the Knitting Factory in Manhattan. I was curious to see how such a unique, seemingly hard-to-capture sound would translate to a live performance and I was not in the least disappointed. Their live show is truly amazing, partly because they spare no expense in bringing as much of their recorded sound and the extra members and instruments that help them make it to their live show. I think there were at least nine people on stage at all times. And to bring the vivid, old-meets-new feel of the band together, they performed in what looked to be custom-tailored suspender and vest outfits that brought to mind early 1990s european-driven fashion. They really pull out all the stops. 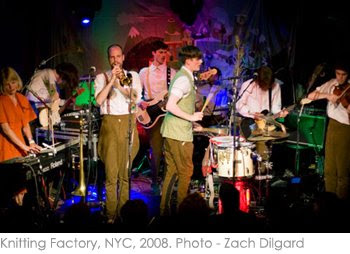 On top of being phenomenal musical artists, they lean heavily on the impressive Copenhagen-based design studio Hvass + Hannibal for their visual representation. (They did the album cover above as well as all of their previous album art, shirts, etc.) And their music videos play well to their sound, evoking dreamy, beautifully bizarre scenes. (See below links for two fine examples—the somewhat creepy, clourophobic Caravan and the beautiful Cutting Ice to Snow, which is built from deleted scenes and alternate takes from Jeremiah Zagar’s award-winning documentary ‘In A Dream,’ a film on Isaiah Zagar, who, over four decades, covered more than 50,000 square feet of Philadelphia in mosaics.)
Their music can be a bit hard to latch onto at first, especially with their most recent disk, Parades, but it’s well worth the time it takes to acquire the taste. Their first full-length, Tripper, could be seen as more accessible, espeically to anyone into poppier glitch electronic artists, but both hold up as superb records.
With a third full-length due later this year and another American tour right around the corner, I’m beyond psyched that such a fresh, talented band is staying busy and producing more work for me to blab on about endlessly for anyone who will listen to me. Like you! Enjoy.
Songs:
Cutting Ice to Snow from Parades
+
Swarming (Antenne version), originally from Tripper
Videos:
Caravan from Parades
+
Cutting Ice to Snow from Parades
2009 North American Tour:

Allison’s Gourmet for the Holidays 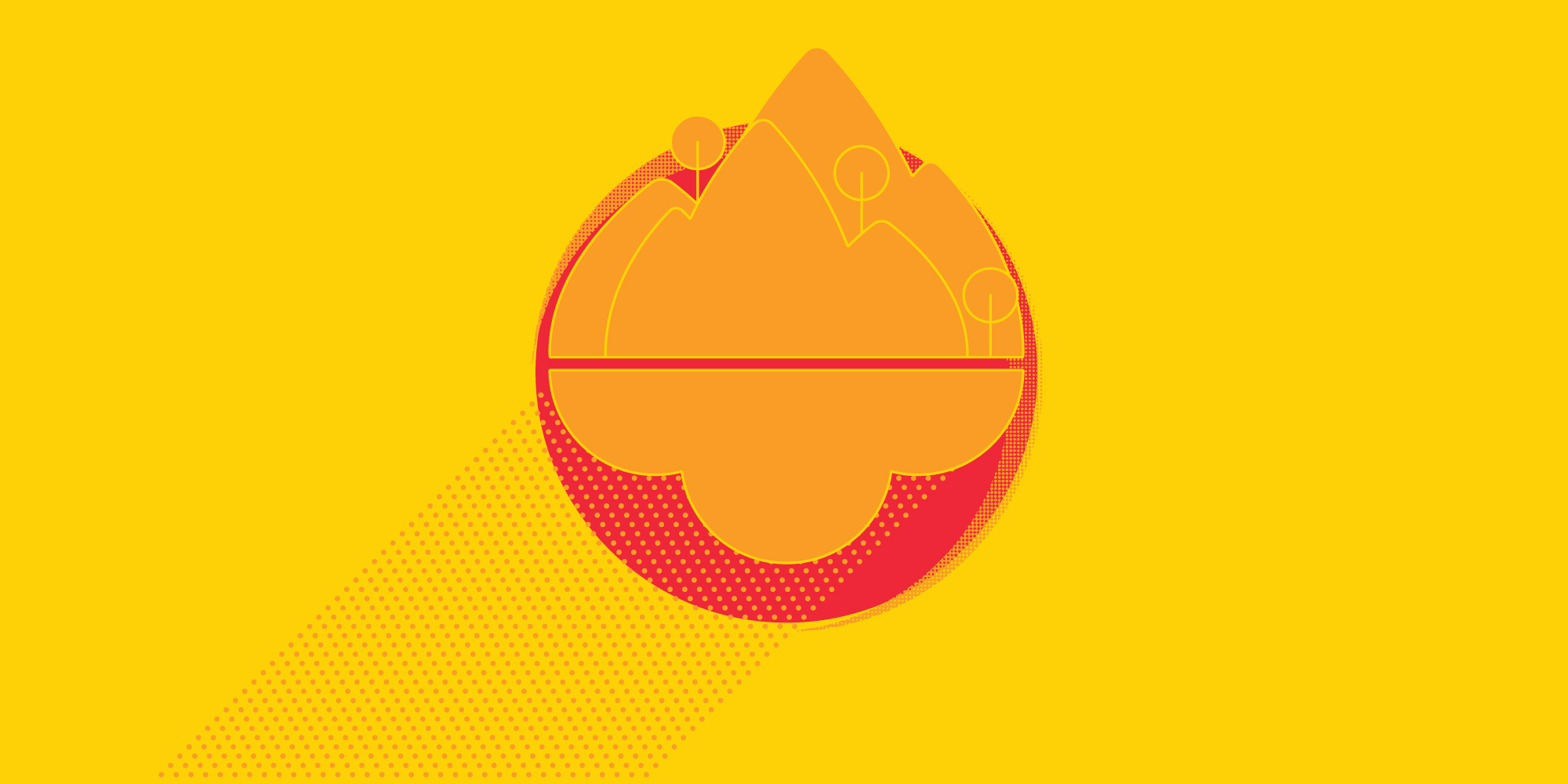 A Return to the Mixtape