This week’s Find is following the format of our previous Find to a T—artsy science video followed by some hilarity from our friends at The Big Honkin.

First, a pretty trippy video I heard about whilst driving to DC a couple weekends ago. I was listening to Science Friday, which I don’t normally do as I find host, Ira Flatow a bit grating. But you know. Long drive. NPR. But my sensitivities toward Mr. Flatow seem potentially flawed as I actually totally dug the show, which ended with a fascinating description of the video above. From the site—

Look at frozen water through cross-polarized light, and zoom in with a macro lens, and you’ll find a colorful and intricate landscape. Edward Aites submitted this video to Science Friday. Aites, a photographer and videographer specializing in time-lapse, said he was looking for something to explore in his studio during the winter months and started playing around with ice. The results are mesmerizing.

Pretty awesome. Aites narrates the above video to explain a little but of what’s going on, but feel free to mute that and kick the Pink Floyd instead.

Then, our second video Find is again from our friend, Meredith Bragg and The Big Honkin. You may recall from our previous Find that Bragg + co. created and pretty great video spoofing Game of Thrones creator, George R.R. Martin. Well, now they’ve moved on to politics, bringing to task Hank the Cat, who is evidently running for Senate in the great state of Virginia…which is actually a commonwealth. We were never clear on the difference though, and we were raised there, so we’ll stick with ‘state.’ Take a look at the inspiring video for the soon-to-be-elected statescat, created by his feline Super Pac, and then the answering attack ad from The Big Honkin. It’s getting rough out there, Reader, be you a dog- or a cat-person. Reached for comment, Bragg claims his team is “just asking questions.” Just don’t make that cat cry, Bragg. Don’t make that cat cry.

The story’s been picked up by NPR, NBC’s The Today Show, many other news outlets who rightly think it’s hilarious. So congrats, TBH! 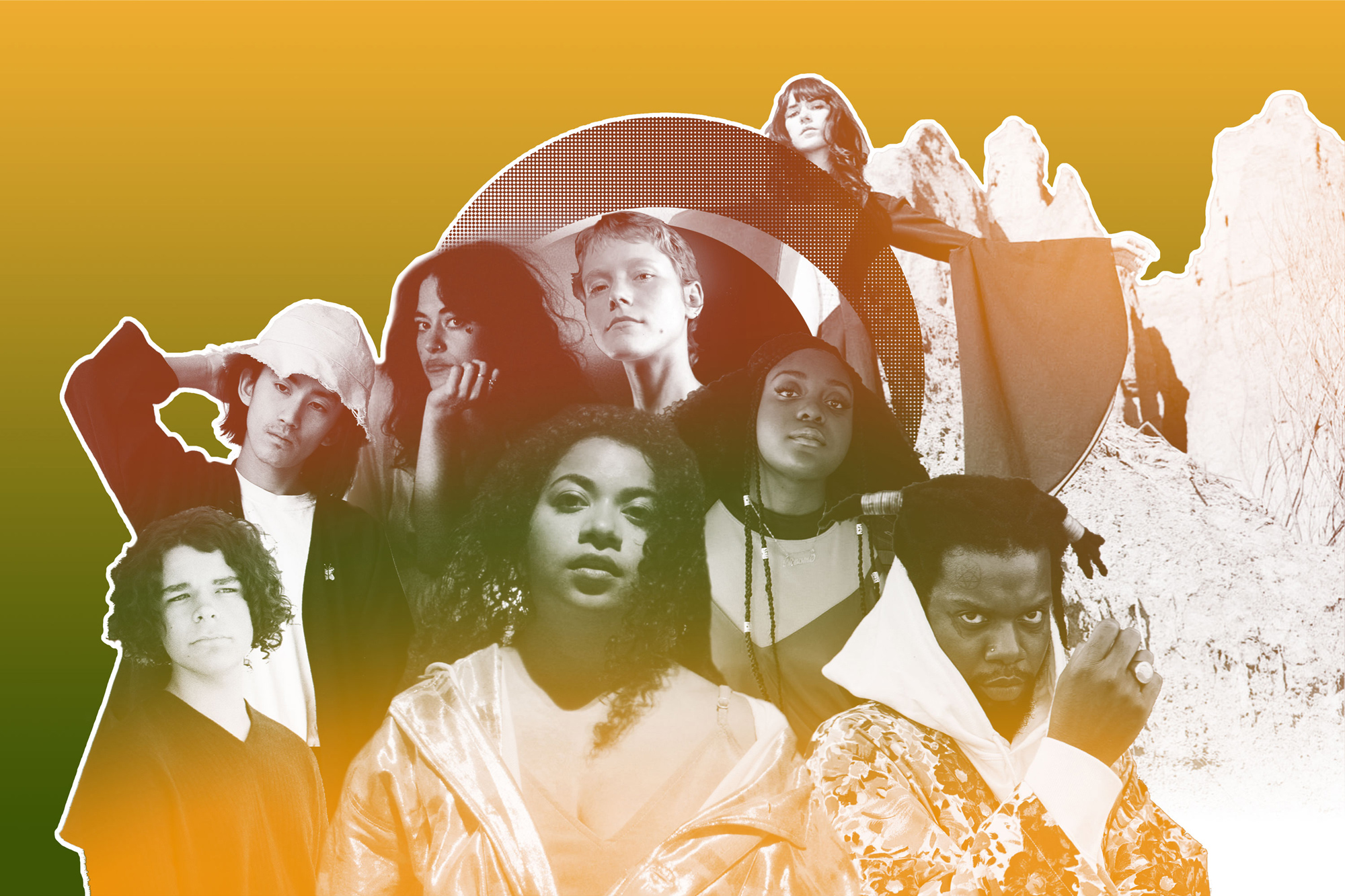