Pepper rieason is nearly upon us in Southern California—planting begins in January in the southern desert valleys and begin production and cultivation as early as late April and harvest can continue to be production through November on the Central Coast and in the Central Valley.

For us, that means dedicating a large portion of our refrigerator shelves to hot sauces; specifically homemade fermented hot sauces.

We came across recipes for two different fermented hot sauces via Tasting Table last year, each with their own distinct tastes, one a short fermentation, one longer. After initially following each recipe by the book, we started experimenting, playing with different kinds of peppers for each, which gave us even more play in the heat and flavors that each recipe produced and the ability to go along with what’s in season week-to-week at our local farmers’ market.

You can view the original recipes for a Pickled Fresno Chile Vinegar from The Meatball Shop‘s Daniel Holzman and a Chile Vinegar Sauce from Michael Hung of LA’s Faith + Flower at Tasting Table. Below, we have our looser, altered recipes allowing for more flexibility on the peppers used.

Both recipes are great—the first is fermented longer, giving more of that tangy funk you’d associated with pickles or the like and can be a bit thinner; the second is more along the lines of a fermented Sriracha and takes less time to make. Both recipes originally call for white vinegar, but we tend to usually use apple cider vinegar simply because we like the taste more—white vinegar’s more neutral, but it’s also a little astringent and harsh. Rice vinegar also works well, so your call. As for the peppers used, we’d recommend doing what we did—make the recipes by the book first if you’ve got the ingredients, then experiment with other peppers, lowering or upping the heat by using different peppers and, for the second recipe, keep like colors together to make, essentially, green Srirachas with green bells + jalapeños, red with red bells + red Fresnos out the like, yellow with yellow bells + yellow manzanos, which one Hollywood Farmers Market vendor regularly has and which makes for a great, hot, fruity sauce. As you can see from some of the labels we made, we also started to play with other ingredients like fresh herbs and other spices. In a medium pop, boil water and add 2 tablespoons of vinegar and 2 tablespoons of salt. Stir until dissolved and then let cool. Once cool, add the chiles and the garlic to a glass jar, pour vinegar solution over, and loosely cover with the lid, making sure the chiles are completely submerged; if they’re not, add a little more vinegar + water. Let ferment at room temperature for 4 weeks (maybe set a reminder, just in case).

Once fermented, drain the chiles and garlic, reserving ½ cup of the pickling liquid. Transfer the chiles, garlic and reserved pickling liquid to a blender with the remaining ½ cup of vinegar and ¼ cup of salt (note—if you’re salt averse, totally fine to omit this salting and/or lower the overall salt included in the recipe). Blend until smooth. Return to the glass container and seal. Let sit at room temperature for another week, shaking every day until homogenous.

Keep in the refrigerator for up to 3 months, using as desired. Preheat the oven to 350°F and then roast the dried chile on a sheet tray until lightly toasted, about a minute. For an added char taste, we like to also partially blacken the fresh peppers we use on the stove’s open flame.

Combine all of the ingredients in a non-reactive mixing bowl and allow to marinate for an hour.

Transfer the mixture to a blender and purée on high speed until smooth. Place the purée in a nonreactive bowl or glass container and cover tightly with one layer of cheesecloth or a lose-fitting lid. Allow the sauce to sit at room temperature for 3 to 5 days until the sauce takes on a natural fermented aroma. Once finished, transfer the sauce to an airtight container. Keep chilled in the refrigerator. The Sriracha will last for a few months. 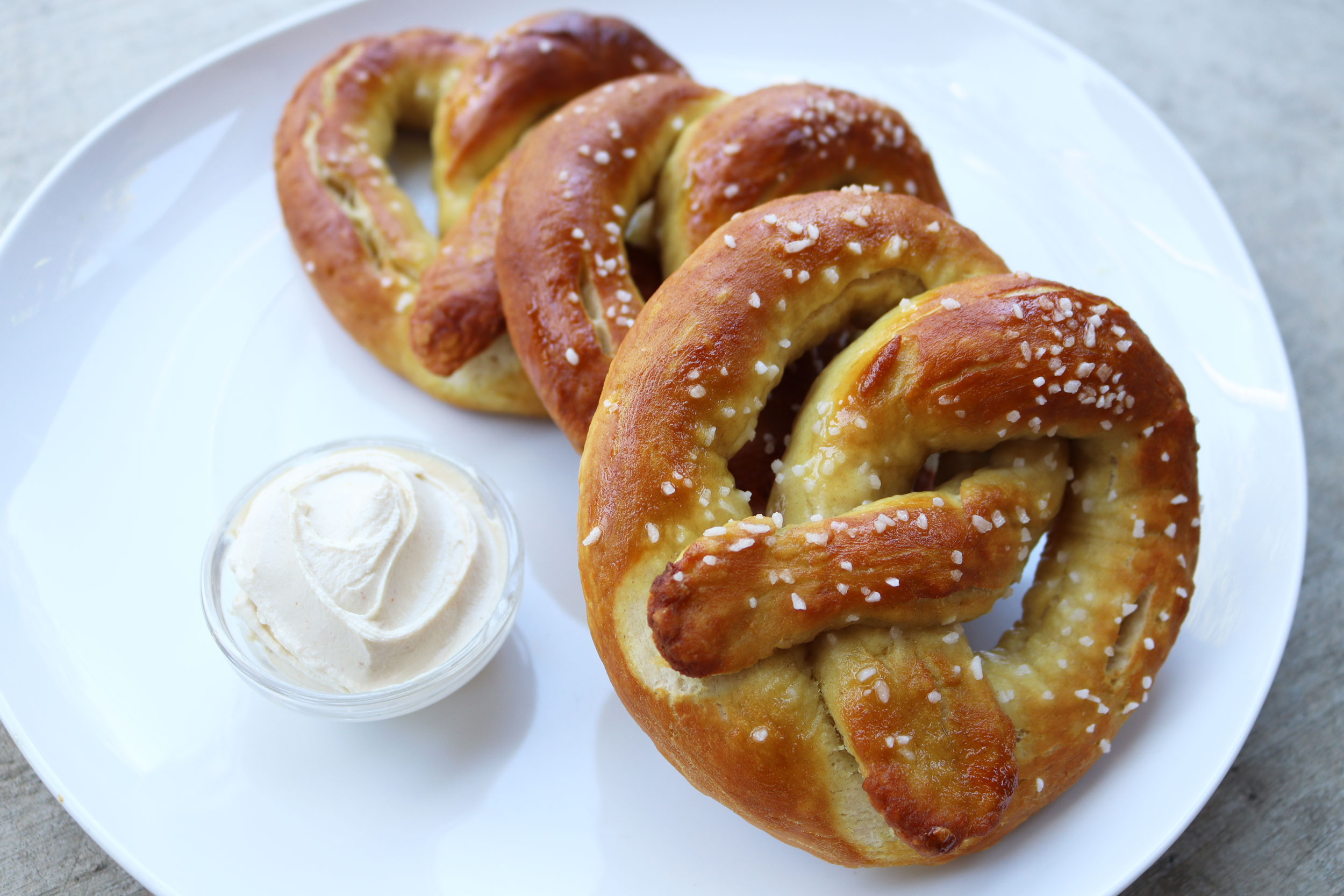