Just a heads up for both vegans and ice cream-lovers…and vegan ice cream-lovers, BK-to-LA ice creamery Van Leeuwen—who, as they did in Brooklyn, have a shop walking distance from our studio—currently offers a pretty jaw-dropping special: The vegan mocha-donut scoop, which is just as good as it sounds, full of mocha flavor and chunks of vegan donuts.

You might remember we interview co-founder, co-owner, and new Los Angeles transplant Pete Van Leeuwin last December about their west coast move and origins of the company. You can catch up if you missed it. But mainly, get to the shop—they offer multiple vegan scoops, vegan cones, vegan cookies for sandwiching (photo in the previously mentioned interview), and even full on vegan sundaes. And they make what we consider the best vegan ice cream around. Give it a go. 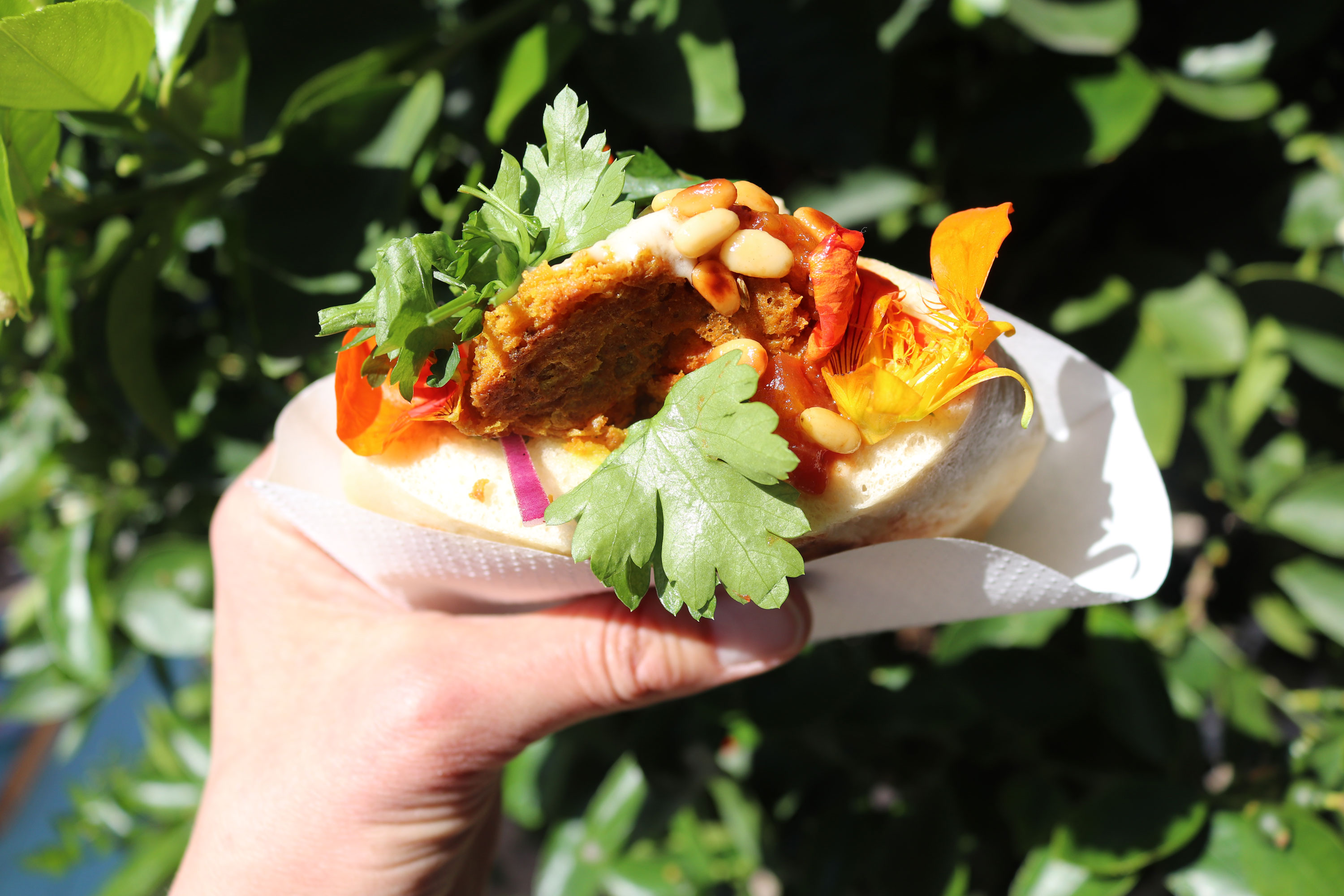