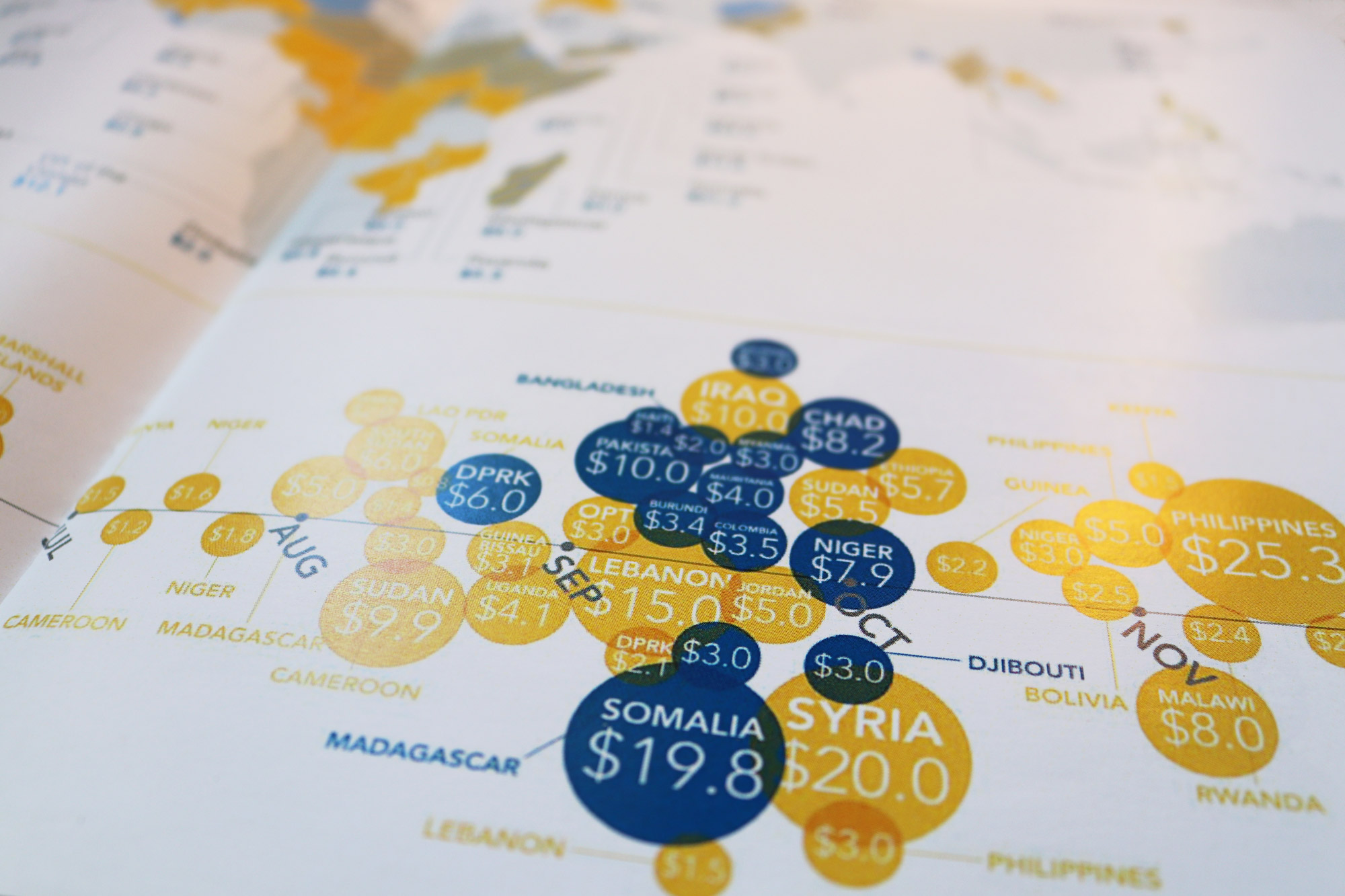 The Perils of False Narratives Created by Circles in Data

We posted a brief version of this via Instagram a bit back but thought we’d give this whole thing a permanent home not (yet) dependent on the whims of social media.

As we stated on IG, when representing data visually—which we do a lot in our day-to-day work—we always want to make things as compelling and as interesting as possible. Given the fact that we’re a creative agency, it’s certainly our job to do so for our clients, but especially in this crowded field where we’re all trying to catch the eye of our audience as most attention spans just get shorter and shorter, it’s just a good idea to cut through the noise, whatever the industry.

Using circular forms to represent data rather than employing your more run-of-the-mill bar or line graphs has been a trend for ages now and it makes sense—visually, circles are just more fun and make your product less likely to be mistaken for a boring, data-trance-inducing throwaways. But doing so also presents some inherent problems.

Doing these visualizations by hand, most of us would understandably use the diameter of a circle to reflect a data point if we’re inputting in design software or apps (the full width/height, for anyone relatively removed from the world of mathematical language—it’s been a while, right?). But doing so actually creates a false representation of data, exaggerating the difference between smaller and larger amounts in the same field since we, as viewers, learned long ago to judge the size of circles by their area, not just their height as we would with a bar graph, where we’ve been taught to ignore the bars’ width as inconsequential in data.

But we’re visual people talking about a visual problem—let’s put this in visual terms: Below, you’ll see the same data set representing the numbers 1, 5, and 10 in relation to each other, first incorrectly, using only a single dimension (diameter) and then correctly using proportional area (two dimensions). As you can see, the difference visually is pretty striking. The first, incorrectly drafted set shows massive differences in these values, painting a pretty dramatic picture; the second, correctly done set is far less dramatic but demonstrates a more realistic difference between the data values. 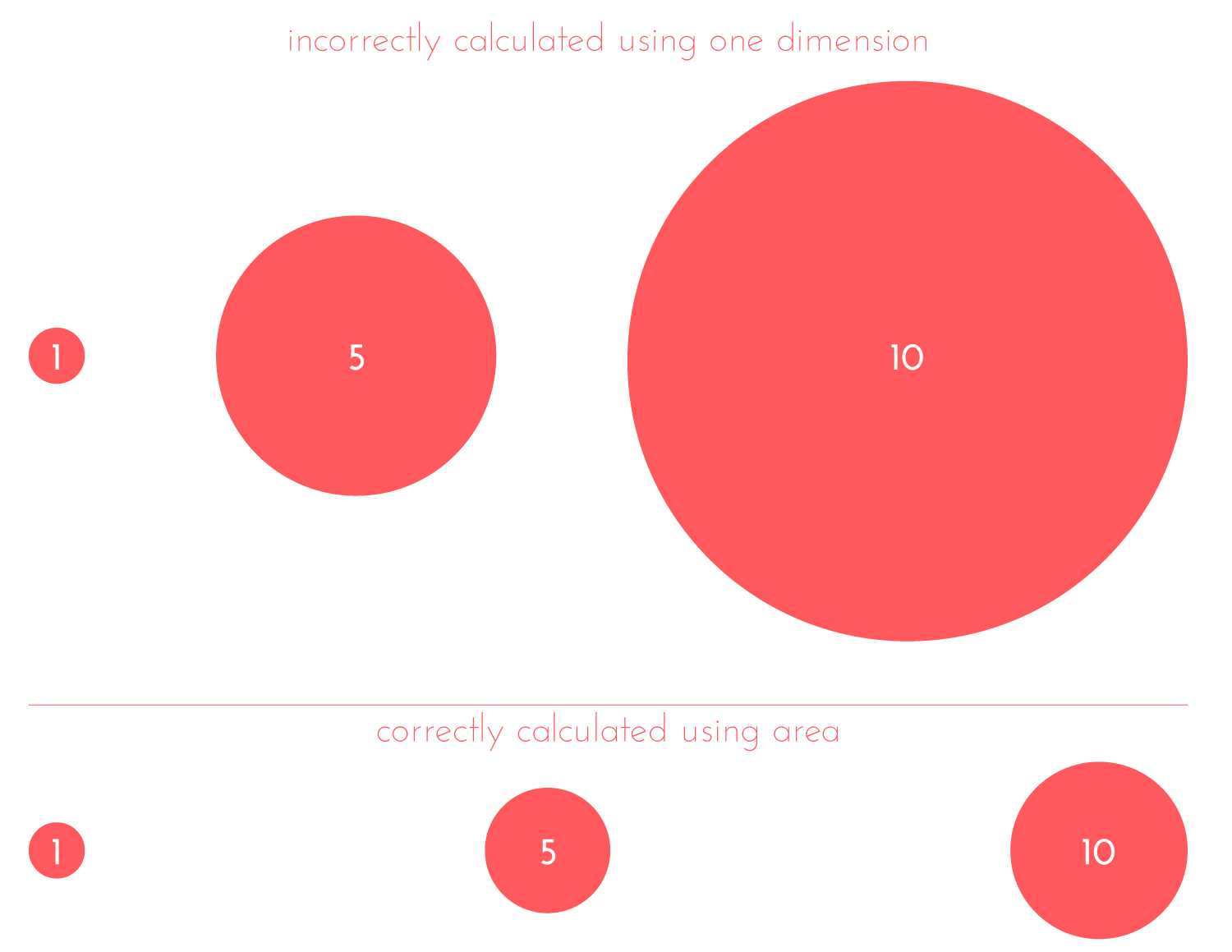 So, yes, we can use circular forms to represent data, we just need to do so with area, not diameter. If you’re using charting software like Excel or the like and you’re not doing anything fancy with the visualization, you don’t need to worry about this as any data app worth its salt is going to chart circles correctly. But if you’re doing custom work to, say, fit a company brand or just to have more control over the design + layout, which we do often for clients, you need to employ some basic but not necessarily routine or natural calculations.

In theory, you need to back-engineer the proportional area for each of the values. Since A = π r², you’d technically take data set values, find their square root and then divide by pi. But since, again, visually data sets like these are only showing you single data points in relation to every other data point in the set, and since every data point would be reduced to a radius, each of which would be divided by pi, you don’t need to do that extra math since, proportionally, it’s giving you the same relative difference in sizes for the circles. Plus dividing already divided numbers by 3.14159265359 et cetera could give you some pretty minuscule numbers that you’d then have to multiply up to have them show up as pixels. Too much math.

Do this instead—get your data set and calculate the square root for each data point, then use that for the value of the circle’s diameter when creating circles in a data visualization. Again, for my fellow readers who consider themselves far removed from the days of daily mathematics, the square root symbol on a calculator’s the one that looks like this: √ (or with a 2 in the upper left of that symbol). The only trick is determining the size of your largest and smallest circles—which’ll define the amount of space you’ll need in any kind of circle or bubble data visualization—before you get too far in any customization. Too much space? Take them all and size down proportionally. Smallest point invisible? Size all the circles up proportionally.

If you’re calculating some lower whole numbers, though, the guys over at InfoNewt came up with a quick reference PDF that you can download too.

Pictured above, a funding map we created with correctly sized circles for the United Nations Central Emergency Response Fund, who provide quick, efficient humanitarian assistance around the world to people caught up in crises; below, a bunch of bubbles we calculated by blowing into a ring of glycerine. Cue Bush song. 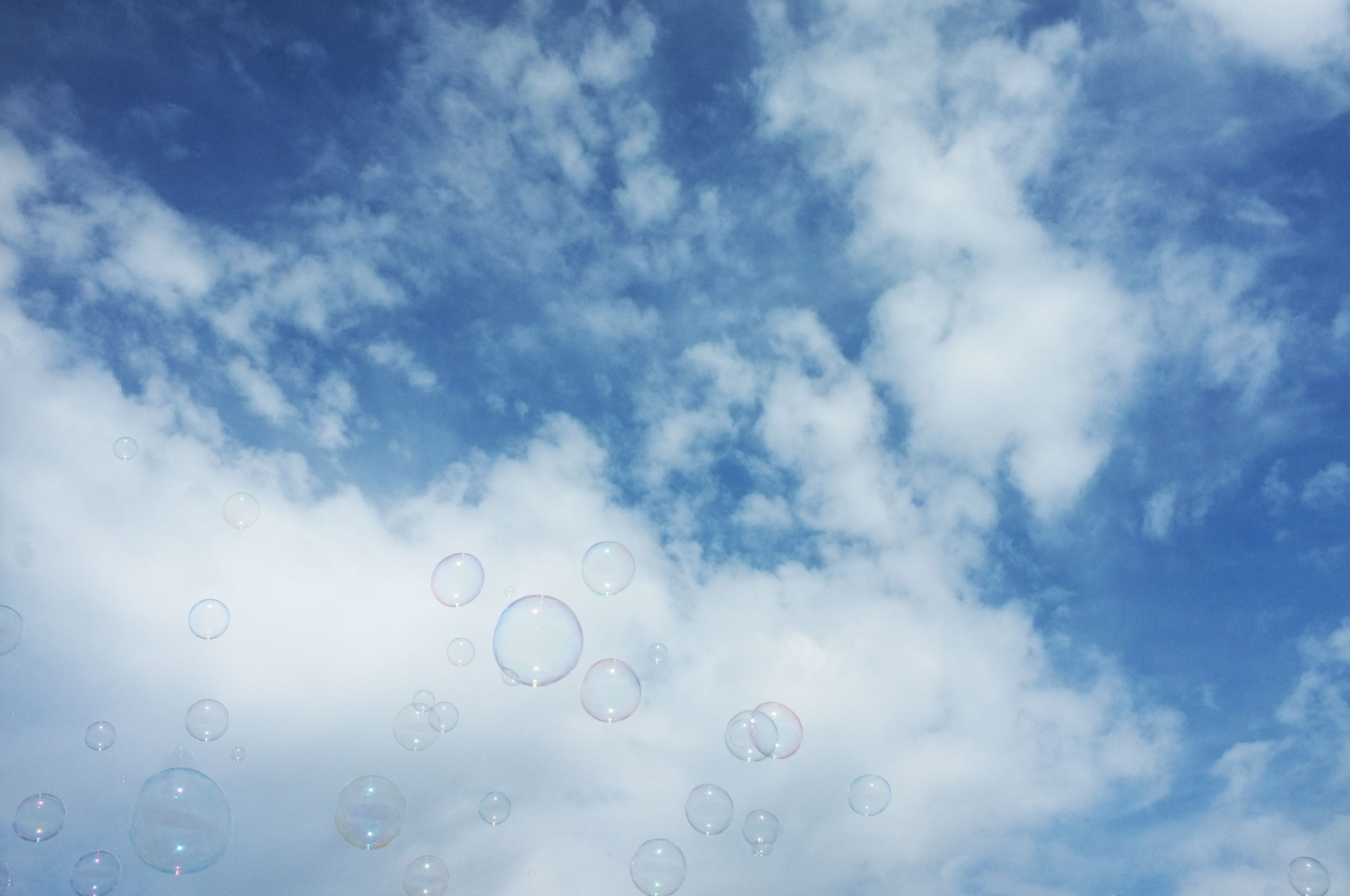