We just picked up the doubt full-length from British band Boxed In and it is quickly burning up the motor on our turntable.

KCRW’s championed the band since early this year and we even included their track “Foot of the Hill” on our April Mixtape, but this our first start-to-finish listen of the entirety of the record and it truly is superb.

The band started as a solo project of songwriter Oli Bayston, who stated in an interview that he’d wanted to write an electronic record played out by largely analog musicians. The end result are songs with beautifully stark structures and meticulously stacked  layers of melodies and rhythm, playing off of rhythmic, hyper piano, coldly frantic drum lines, and insanely catchy bass lines.

One track we’d had yet to hear that’s stood out amongst an album full of standouts is “False Alarm”. You can watch the video for it below, hear more on the band’s SoundCloud page, and buy the album through iTunes + at your choice record stores. 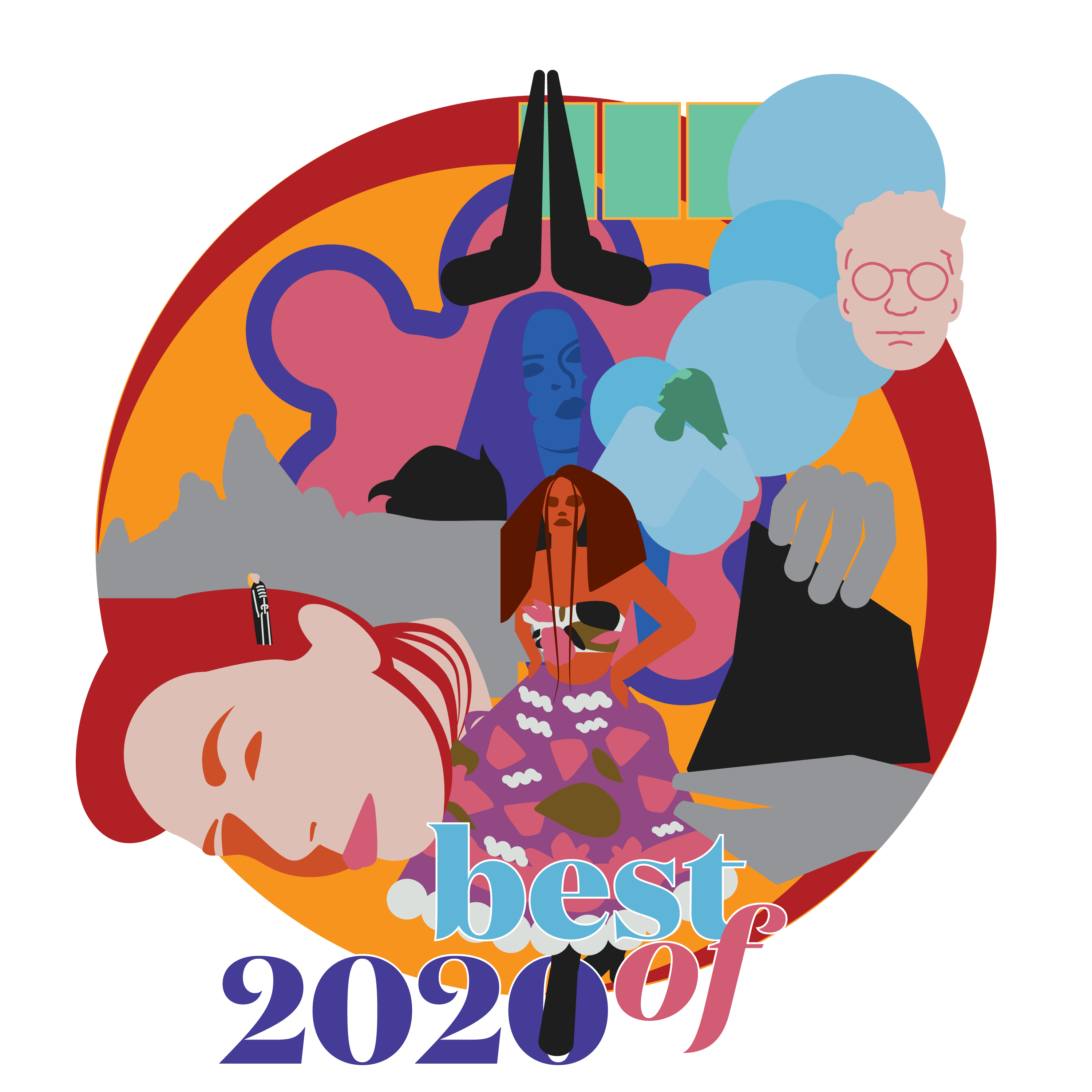