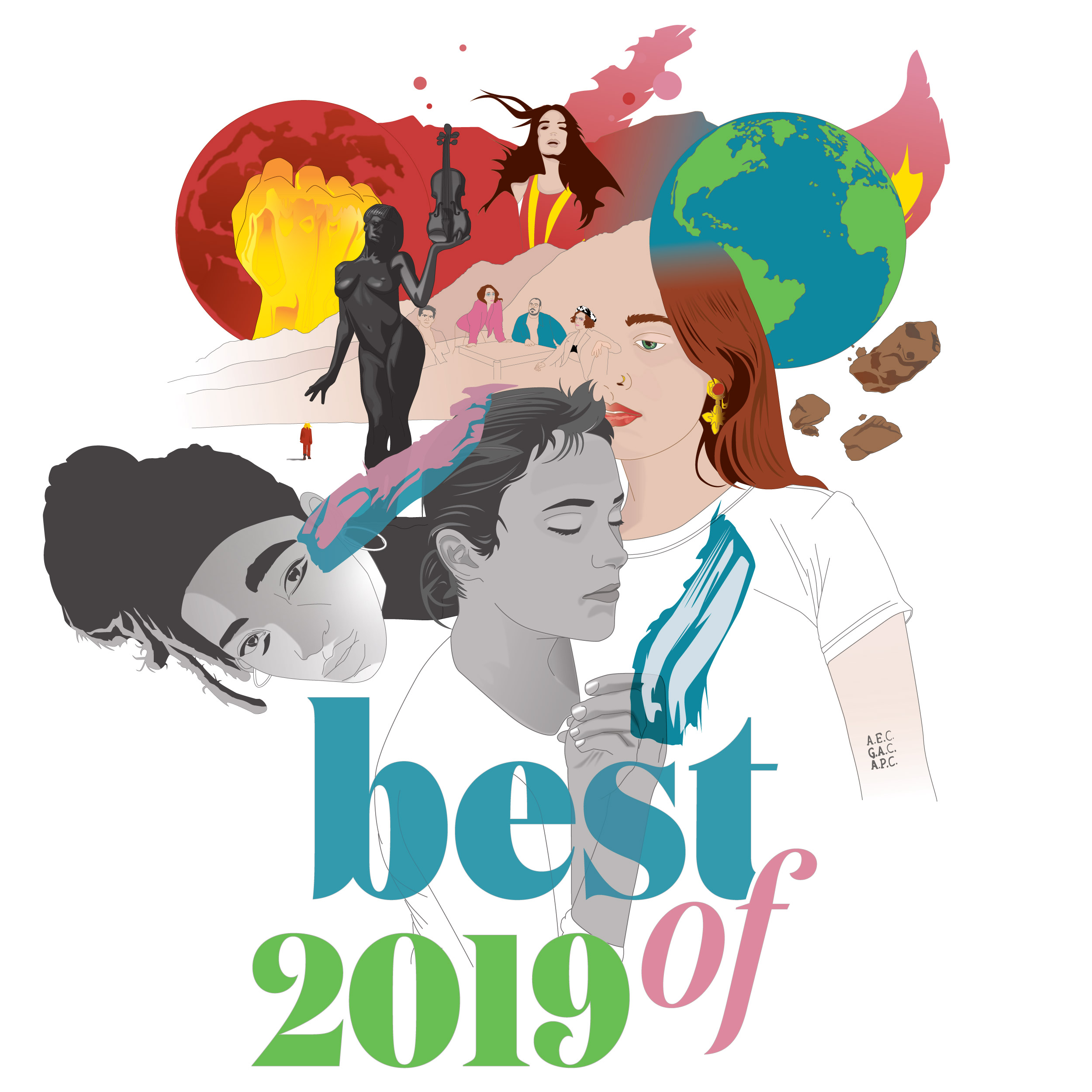 I know what you’re thinking—”Nice try, dude, Best Of lists come out in early November, at the latest.”

But why is that? Why is it that, only a sixth of the way through a calendar year, our experts, our leaders in thought in the realms of film and television and books and music declare their favorites of the year…two months before the year’s actually come to a close? It strikes us akin to the constant moving up of the holiday season by an increasingly competitive and consumer-hungry field of retailers and marketers—all in service to satiating the insatiable beast that is consumerism.

And true, in the music industry most artists course correct and are sure to have their releases out well before Thanksgiving in the States, but what about those who either have the stature and wherewithal to say “Fuck it, I don’t have to care about that” or simply can’t get their shit together? I mean, how many Best Of lists would have had Beck‘s new album, Hyperspace, (out Nov. 22, 2019) on them if they hadn’t been penned a month before?  Or Coldplay‘s new concept album (also Nov. 22)? Or the debut from Anderson .Paak‘s backing band, The Free Nationals (Dec. 13)?

Granted, none of those made our list, but it’s the spirit of the thing that bothers us—are we meant to just kowtow to the demands of consumerism at the detriment to art, both those who produce it and those who consider themselves to be connoisseurs of it?

Also, guys, November + December are suuuuuuper-busy for us at the studio. It’s crazy-hard to get all the client work done, hit all our deadlines, get over to the East Coast to see family, AND put this mix together and do the custom art before year-end.

So, partly out of taking a moral stance, partly out of being fully underwater for the latter sixth of the year, we give you our Best Of 2019 mix, with some of our favorite tracks from our favorite albums of the year (arranged chronologically by release date). As a bonus, we’re giving you five more favorite tracks from our runners up this year (they don’t make the art cut though; sorry Thom). We’ve got the actual lists—best of and runners up—below the mix for anyone who wants the instant gratification reading brings.

Maggie Rogers Heard It In A Past Life
Rina Mushonga In a Galaxy
The Japanese House Good at Falling
Little Simz GREY Area
Vampire Weekend Father of the Bride
The National I Am Easy to Find
French Vanilla How Am I Not Myself?
Clairo Immunity
Efterklang Altid Sammen
Sudan Archives Athena