By way of follow-up, of sorts, from our very first mixtape of the year, David Byrne has released an interpretation of his track “Everybody’s Coming to My House” (which kicked off that mix) by The Detroit School of Arts Vocal Jazz Ensemble.

He sets it and the larger project up:

A few months ago Eric Welles-Nyström, who I met through his work on William Onyeabor, came to me with an idea—what if we invited students and aspiring artists, filmmakers, choirs, animators, directors and actors in sometimes overlooked and underestimated cities and communities to create videos based around the songs on my new record. Besides having the potential of being really cool and inventive interpretations, this project might give the creativity tucked away in so many corners a chance to be seen and heard. Eric wanted to find people who personally embody the positivity I’ve been sharing in my Reasons to be Cheerful project—or who are actual representations of an American Utopia.

I loved the idea and immediately said, “Let’s do it!”

The first one is done and it is amazing. This interpretation of “Everybody’s Coming To My House” is transformative. To my eyes and ears it completely changes the meaning, heart and soul of the song. It is more welcoming and becomes more about inclusion and joy. We ARE all in the same house—if we want to be. I’m jealous, in some ways it’s better than my own version.

Watch + listen below (and click the full-screen toggle in the lower right for a better viewing experience). 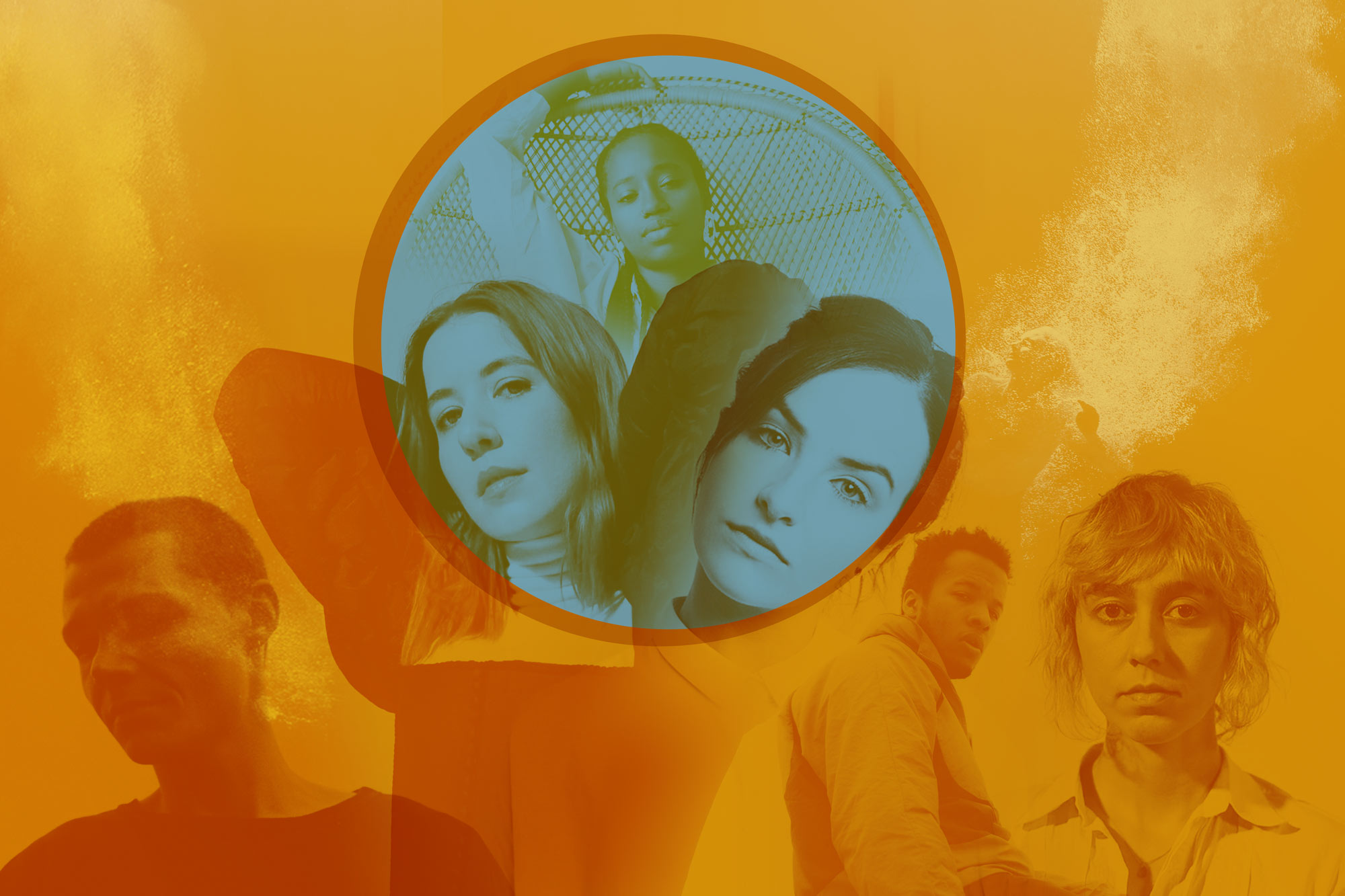