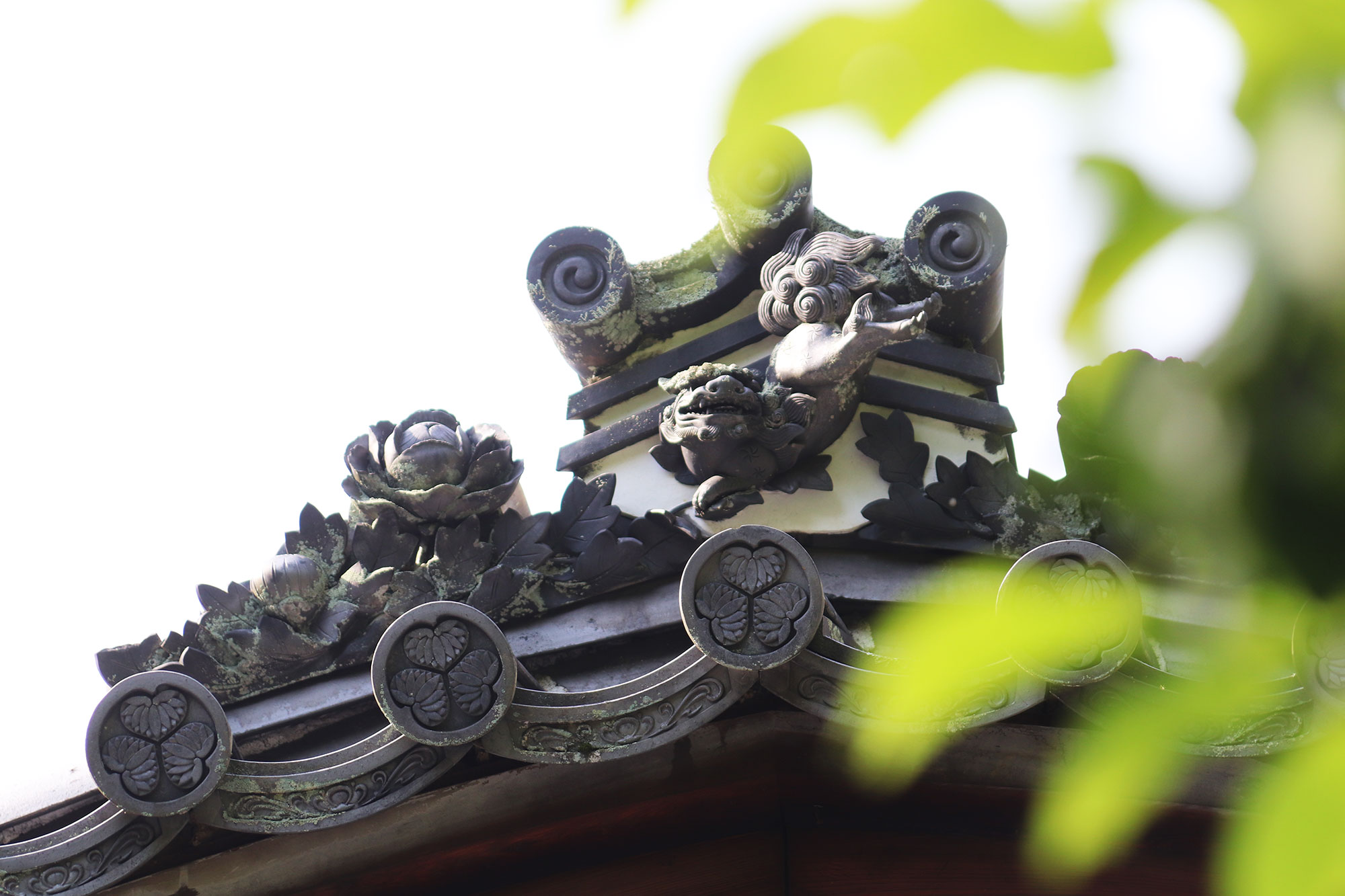 Above, Hōnen-in, a Buddhist temple in Sakyō-ku, Kyoto; below, a stone boat in the Kamo River and onigiri from a small shop in Hyakumanben on 101, if we recall correctly. The vegan lunch set at vegetarian cafe TOSCA and their vegan veggie burger. Below that, prayer/wish scrolls, biking The Philosopher’s Path, and a colony of cats we met along the way. After a long bike ride, nothing beats some local Japanese (and Kyoto) beers and whiskey tastings river-side…and a photoshoot of our favorite can designs, of course. Also pictured, some really great coffee from Kurasu, a wonderful little coffee shop not far from Kyoto’s train station. In addition to being known for it’s geiko, maiko, and shrines, Kyoto’s known as the coffee capital of Japan. Below, udon from Omen and dipping accoutrement.

<< BACK to the JAPAN JOURNAL